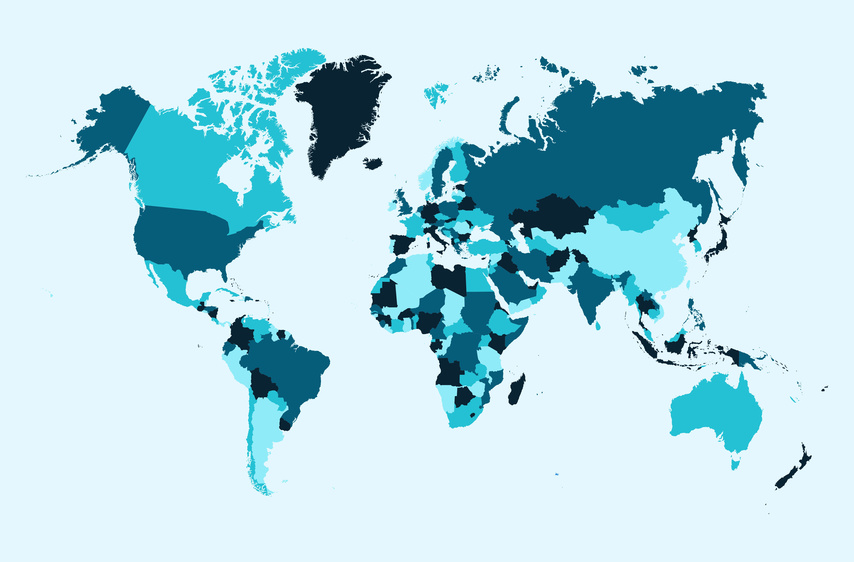 As the New Year has gotten off to a dramatic start, we anticipate 2016 to be similar to last year as fundamental conditions remain largely unchanged. Our most probable scenario for 2016 is substandard global GDP growth, modest advances for most key stock markets, very low returns for bonds and money market funds, and a continuation of challenging conditions for commodities, including oil. We have noted, however, significant divergences of professional opinion, including sharply negative views, regarding the prospects of the world’s major economic and financial markets. The focus will be on U.S. Federal Reserve policy, the dollar, the ability of Chinese policy makers to bolster their economy, commodity prices, and the plight of developing countries. A surprising negative development in any of these factors could slow U.S. economic and profit growth, but we think a full blown recession and bear market is unlikely. Success in equity investing in 2016 will continue to depend on identifying companies able to sustain attractive growth in a difficult macroeconomic environment and resisting the temptation to bottom-fish troubled markets and industry sectors.

We project global GDP growth for 2016 to be about 2.9%, which is slightly above our estimate of 2.7% in 2015. The major advanced economies should expand modestly: we project 2.5% GDP growth in the U.S. with a possible upside surprise, a slight improvement in the Euro area and Japan to 1-2% in response to accommodative central bank policies, stabilized economic conditions in China around 6%, further strengthening in India to 7.5%, and continued recessions in the commodity-exporting emerging countries.

The U.S. economy could surprise on the upside. On the positive side, further employment gains, low energy prices, and a persistent housing recovery will boost consumer confidence and spending. The recent budget agreement in Washington will add a measure of fiscal stimulus. Further, many of the structural impediments to growth arising from 2008-2009 will continue to erode.

We expect the S&P 500 Index to rise 7-10% in 2016. We view the U.S. market to be fully but not overvalued and expect the S&P 500 Index to rise in-line with corporate profit growth, which we project will be 7-9%. That is, we think the correlation between market performance and profit growth in 2015 will extend to 2016. Stock prices will continue to be buttressed by unattractive prospects for bonds and money market funds and continued high levels of M&A activity and stock buybacks.

The U.S. market will likely experience increased volatility in response to news regarding key market influences. We advise investors to maintain a longer-term perspective and not be overly influenced by short-term developments.

Despite challenging economic headwinds confronting many international economies, we think there are pockets of opportunity and companies of considerable potential which are attractive to investors.

The three-decade long decline in bonds yields is probably over. The prospect of a U.S. economic surprise on the upside, the probability of an uptick in inflation, and the advent of the Fed rate hiking process should result in a modest rise in bond yields. The consequence is the likelihood that investment grade tax-exempt and corporate debt with maturities of less than ten years will return less than 2.5%. There remains the possibility of negative total returns if inflation rises, the Fed becomes more aggressive, and current bond investors head for the exit.

We thank our many clients for their loyalty and partnership and we wish all of our readers a prosperous 2016.