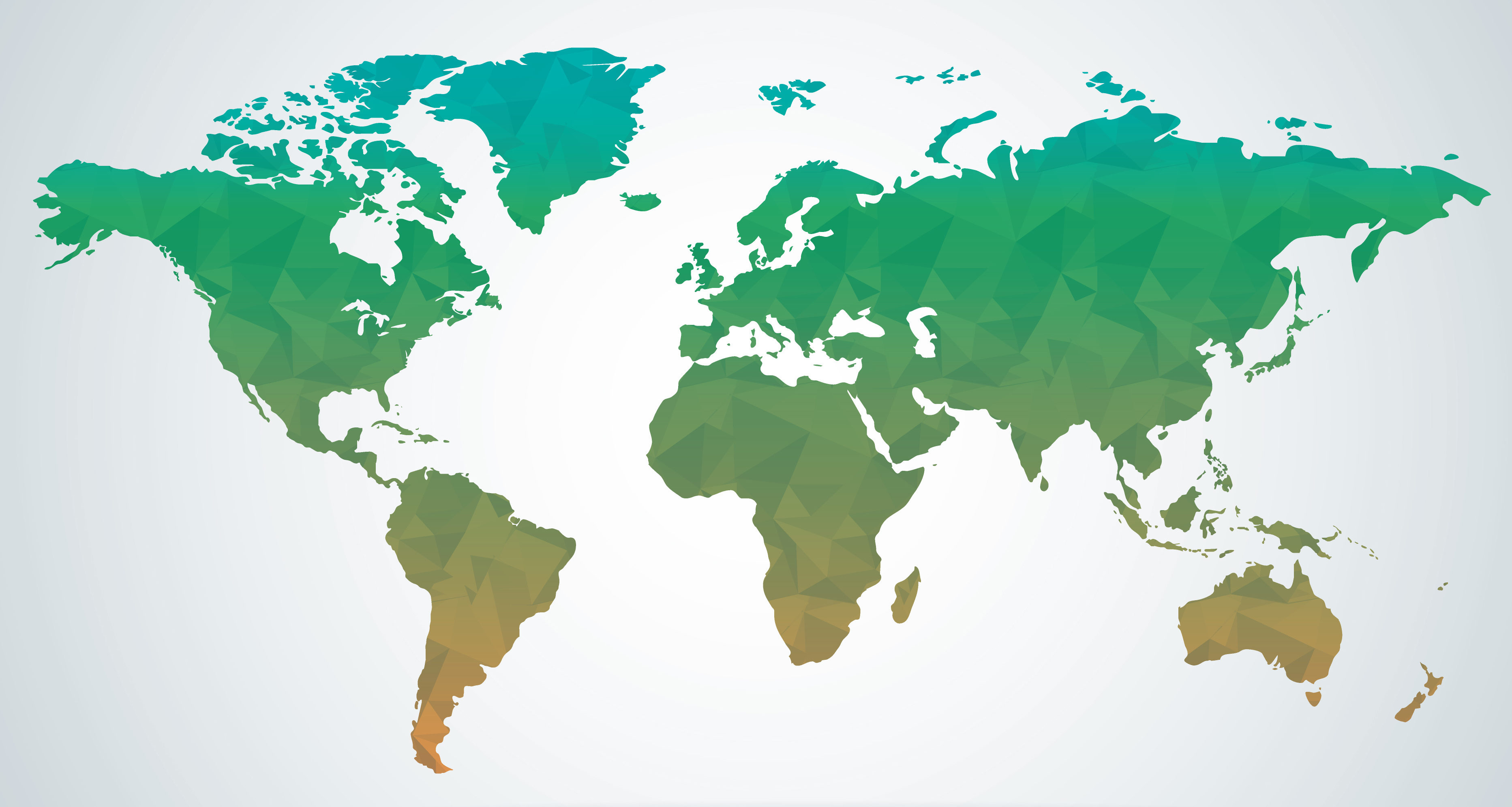 We expect the economic and equity market backdrop of 2017, which propelled global stock returns higher, to extend into 2018. Last year, for the first time this decade, a synchronized global economic acceleration accompanied supportive policies by leading central banks, surging corporate profits, and moderate, non-threatening inflation. This year, we forecast global GDP to rise from 3.6% in 2017 to about 4.0%, which will fuel double-digit corporate profit and stock market gains in key countries. In the U.S., there will be a further boost to earnings as the new tax law takes effect. We also enter the year with very high business, investor, and consumer optimism around the world. However, this sentiment is reflected in current stock prices and thus we expect equity returns in 2018 to be more in line with historical averages. These positive trends should encourage investors who question how much further stocks can rise. Despite our favorable assessment, we caution investors against complacency. A significant slowdown in Chinese economic growth, rapidly rising inflation, or the possibility of policy error by governments or central banks could have a negative impact on equity markets and disturb an otherwise upbeat outlook.

The economic expansion in the U.S. that began in 2009 continues unabated. Despite damage and disruption from several natural disasters, GDP rose over 3% in the second and third quarters of 2017. Fourth quarter data again exhibited broad-based economic health and revealed positive surprises: holiday retail sales grew 4.9%, consumer and business confidence remained near multi-year highs, the housing market steadily improved, manufacturing accelerated, and the unemployment rate reached new lows. Growth abroad and a declining U.S. dollar aided the economy considerably. We expect this momentum to lead to another year of accelerating U.S. GDP growth around 3%. Meanwhile, despite this strength, inflation has only risen slightly with core inflation still below the Federal Reserve’s 2% target. The improving economy in combination with low and stable inflation has allowed the Fed to raise rates at a modest pace without upsetting the stock market. We think this dynamic will continue in 2018.

Given the economic climate, our outlook for U.S. stock markets is positive, as it was in 2017. We acknowledge that equity valuations are above historical averages, but we are not yet alarmed considering the numerous other favorable factors. Rather, we think that a low double-digit rise in corporate profits (excluding the benefits of tax reform) should justify a corresponding advance in stocks without stretching valuations further.

As for international economies and stock markets, we also predict a continuation of salient 2017 trends. Critically, the synchronized economic acceleration, which started in 2016 and gained momentum in 2017, will strengthen in 2018 with GDP rising to 4% or even higher. This will mark the strongest annual global growth since 2010, and should elevate profits of international companies above 10%. Modest inflation, low interest rates, and supportive central banks should also contribute to our forecast of a double-digit advance in global stock market benchmarks. The strength of the global economy coupled with a mild inflationary environment will allow commodities to hold their recent gains but should not lead to a concerning surge in prices.

Developed country economies are healthy. We forecast euro area GDP to rise above 2% in 2018 driven by revived bank lending, increased consumption, declines in unemployment, strong business confidence, and record manufacturing productivity. Japan’s economy should continue to improve led by capital investment, personal spending, and strong exports. The UK, however, will remain relatively weak versus other developed countries as uncertainty over the outcome of Brexit negotiations will likely reduce investment spending and precede a rise in import prices.

We think emerging market countries are in the middle of a multi-year economic acceleration. The International Monetary Fund shares this outlook: it forecasts aggregate emerging market GDP growth to rise from 4.6% in 2017 to 4.9% in 2018 and above 5.0% in 2019. Southeast Asia is projected to reach an average growth rate above 6%. India will benefit from monetary, banking, and tax reforms introduced in 2016 and 2017; we see growth of 7.5% this year. The Chinese economy may slow slightly from an estimated 6.8% in 2017 to about 6.5% in 2018, but we do not consider this modest decline to be alarming. More important than the growth rate is the success of the Chinese government’s effort to shift economic growth away from investments and exports to consumption. We will closely monitor consumer spending, which we expect will again rise at a double-digit rate. Finally, most of Latin America should contribute to this emerging market trend, but Brazil is struggling to achieve its potential.

We have noted in past Outlooks a correlation between global economic growth and the world’s stock markets over the past 15 years. In years of significant GDP acceleration, international equity markets increased in value, with emerging country markets rising more than developed country markets, including the S&P 500 Index. This occurred in 2017; the iShares MSCI Emerging Markets ETF (EEM) was up 37.3%, the iShares MSCI EAFE ETF (EFA) gained 25.1% and the S&P 500 Index rose 21.8%. While the gains for international stocks in 2017 were impressive, they followed years of substandard performance and valuations remain attractive. With 2018 GDP growth in emerging countries anticipated to be approximately 2.5x that of developed markets, one can envision this pattern playing out again. As was the case last year, we expect investors to go where the growth is strongest, especially if there is a continuation of last year’s dollar decline. In particular, in emerging markets we favor stocks of consumer-oriented, technology, and financial companies.

To be certain, this is not to say that equity investments are devoid of risks in the coming year. We are most concerned about the possibility of a rapid rise in U.S. inflation that would force the Fed to tighten monetary policy faster than projected. If this were to occur, a misstep by the Fed (which will have new leadership and likely a number of key vacant posts) could slow economic growth. Similarly, healthy growth in China cannot be taken for granted. Some economists have drawn attention to excessive Chinese debt, which could erode growth and possibly lead to a global recession. Lastly, we are mindful of increasing focus on economic protectionism and hostility towards global trade, which would most negatively impact U.S. multinational corporations.  While we remain vigilant, we do not expect these threats to materialize in the short-term.

On the other hand, we are more concerned about risks to the U.S. bond market than to the equity market. If the U.S. economy grows and the Fed raises rates, higher yields will likely result in low or negative bond total returns. Most vulnerable are long duration bonds and bond funds. This is not to say that fixed income investments do not have a place in some portfolios. They remain useful for preserving capital and producing less volatile returns in the event of a surprising economic downturn. We recommend that risk sensitive portfolios continue to hold high quality bonds with short maturities.