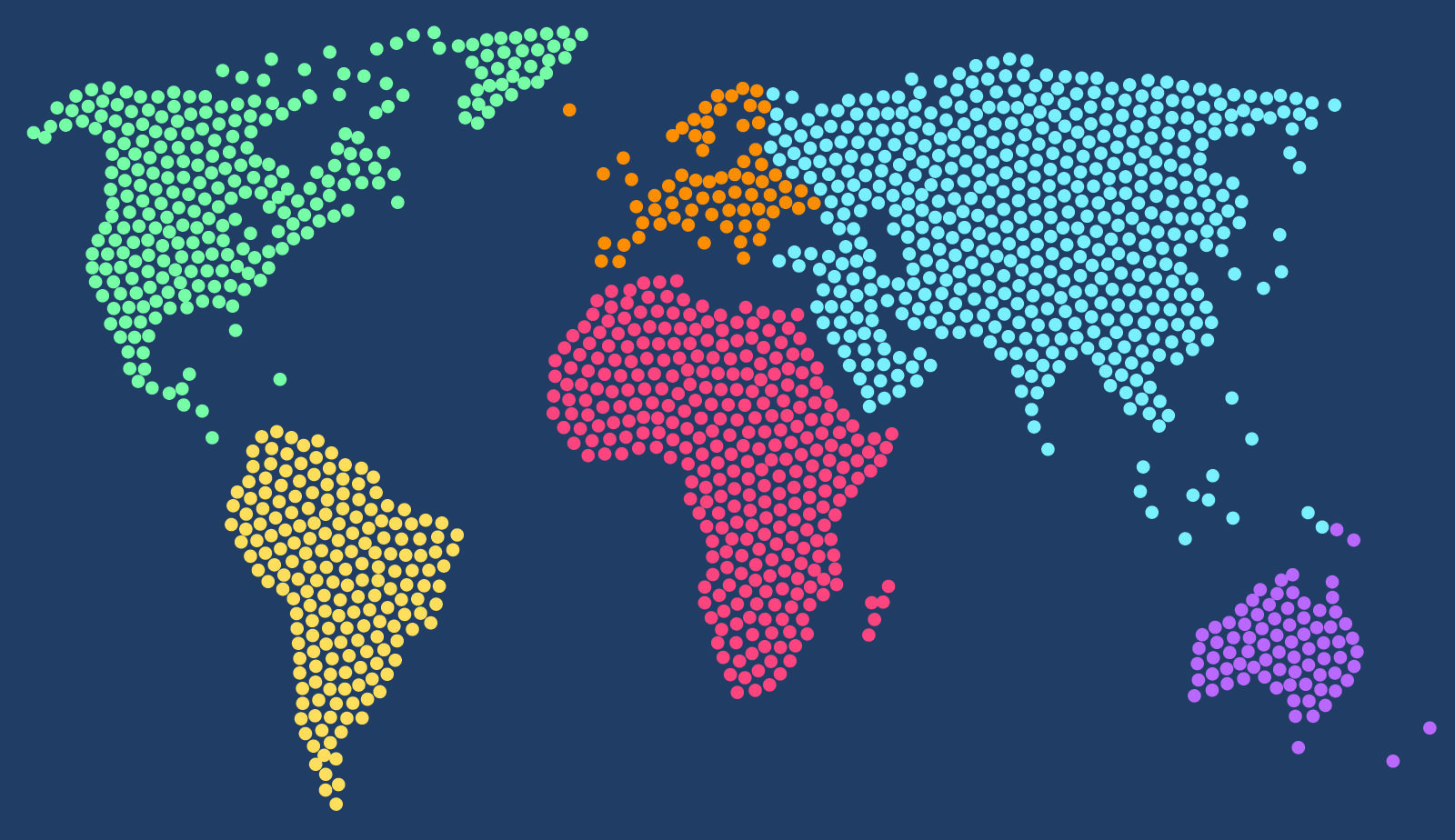 The case for a continuation of the 2017 synchronized global economic acceleration, which proved so beneficial to the worlds stock markets last year, has faded modestly. Whereas global GDP growth jumped from 3.2% in 2016 to a healthy 3.8% in 2017, we now expect a modest increase to 3.9% in 2018. As in 2017, all the world’s largest economies are expected to contribute to this growth. The brightest spot in this forecast is the surging US economy, which will likely enjoy its strongest year since 2005 and produce corporate profits in excess of 20%. Normally such strong fundamentals here and abroad would result in improved equity markets. Since late January, however, the elevated risk of trade wars has overshadowed macroeconomic positives and resulted in disappointing returns:

We anticipate volatility will remain elevated and at times unnerving, but by the end of the year favorable stock market conditions, including strong earnings, record buybacks, improved valuation, and lack of competition from bonds and money market funds, will drive stock values higher.

The US economy gained momentum in the second quarter and remains on track for a second consecutive year of accelerating growth. Retail sales are robust, up 5.2% thus far in 2018 and surging 5.9% in May. The labor market is hot, with headline unemployment below 4%. Manufacturing readings indicate high levels of activity. While current data have been substantially positive, this was widely expected following stimulative tax cuts and strong global demand. Now the key question is: will higher growth rates persist beyond 2018? In June, the World Bank predicted that US GDP growth will slow from 2.9% in 2018 to 2.5% in 2019, and return to the 2.0% level in 2020 (Global Economic Prospects: The Turning of the Tide? 2018. Washington, DC. World Bank Group). While our forecast is slightly higher than the World Bank, we think a slowdown in future years is likely as the sugar rush of fiscal stimulus wears off and protectionist trade policies slow economic activity. Already we are hearing cautious comments from management in a multitude of industries that include slowing new orders and rising costs due to tariffs. Though the expansion may be peaking, we forecast a measured multiyear deceleration to GDP growth more in-line with the average 2.1% from 2011-2017.

Investors need not worry though, as a decelerating economy has accompanied a rising US stock market in the past. Since the 2001 recession, growth slowed in 6 of the 16 subsequent years absent a recession. In each of those years, the S&P 500 total return was positive with an average return of 12.1% and a median return of 8.8%. We think that US equity markets will continue to trend higher if, as we forecast, corporate profits continue to rise, inflation stays relatively low and stable, and the Federal Reserve does not dampen growth by raising interest rates too quickly. Following 20% plus profit gains in 2018, we project a solid 10% increase in 2019. The outlook for inflation is more complicated. Longer-term deflationary pressures persist, including aging demographics, low productivity, and increased pricing competition. On the other hand, steel and aluminum tariffs are already pressuring prices higher with additional tariffs in the pipeline. A further concern is the tight labor market producing higher wage costs. Though recent developments have pushed inflation through 2.0%, we think it will gradually rise to around 2.5% but not spike to an alarming level. This will allow the Fed to continue its measured pace of interest rate hikes with an eye toward normalizing rates rather than slowing down an economy that is running too hot.

On the international front, macroeconomic conditions remain supportive of a further advance in most equity markets, although growth is moderating from very favorable conditions in 2017 and risks are mounting. Last year, both advanced and emerging economies benefited from:

Momentum carried into 2018, but fears of trade wars and the negative impact of a strong dollar upset investors and brought about stock market declines. The recent pullback is not reflective of positive economic fundamentals. The euro area is slowing but to a sustainable rate. Purchasing manager index data are still expanding, a weaker Euro should fuel exports, and core inflation remains below the ECB target, which has resulted in more accommodative monetary policy than expected. While we forecast the US and EU to slow modestly in 2019, the driver of the global expansion will continue to be emerging markets, which in aggregate account for almost 60% of world GDP and over 70% of global growth. Our outlook remains that international company profits, led by those domiciled in emerging countries, will grow double digits this year and next and lift stock prices.

In our view, a further escalation of trade wars and a continued rise in the dollar are the major threats to global prosperity and rising stock markets. We think the imposition of tariffs are an economically and geopolitically destructive strategy to gain trade concessions. Additional restrictive policies would likely end the rebound in global trade and reduce global GDP growth. Fearing this, investors have fled to the safe-haven US dollar and called into question the debt levels of certain countries, including China. If trade hostilities recede, we would anticipate a huge and swift positive impact on international markets, which currently have very attractive valuations.

The US bond market has undergone a significant shift this year. Bond yields have risen substantially since the end of 2017, driven up by interest rate hikes from the Fed and stronger economic growth. The result is that most bond funds have a negative year-to-date return and bond values have fallen. However, investors who hold bonds to maturity will still receive net gains in combined income and principal. Of note, short-term bond yields have risen faster than long-term yields. In the past an “inverted yield curve” has been an indicator of recessions; this occurs when the yield on two-year treasuries rise above ten-year treasuries. We do not forecast an inverted yield curve this year but we will closely monitor the developing situation. We continue to recommend holding high quality, short- to medium-term bonds to maturity to limit downside risks to rising rates.