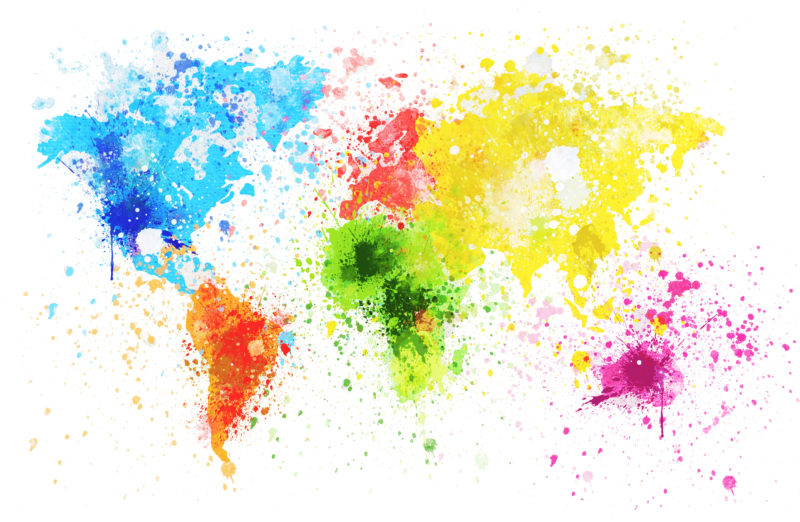 The economic and financial market outlook continues to be mixed. It is evident that while global GDP is still expanding, its growth rate is dropping. The US-China Trade War has exacerbated this slowdown, contributing to a global manufacturing contraction. The resulting rise in uncertainty has limited business spending and mired corporate profits, which are expected to decline for a third consecutive quarter. A turnaround could be near, however, with 2020 S&P 500 earnings projected to rise 10.5%. Another positive development is that the world’s major central banks, including the Federal Reserve, have increased monetary stimulus in response to slower growth. Historically, this has been a powerful support for stock markets. We recommend a balanced and flexible approach. Investors should be prepared for developments that alter the market climate quickly, both positively and negatively.

The US economy has enjoyed steady, albeit slowing, growth so far in 2019. Backed by a strong consumer and an outstanding labor market, economic activity has climbed despite a slowdown in trade, agriculture, and manufacturing. Goods-producing industries are in decline and the situation is deteriorating. The September Manufacturing ISM Report on Business composite PMI Index declined for the sixth consecutive month and showed that deliveries, backlogs, new orders, employment, exports, and imports all contracted. While concerning, manufacturing only makes up roughly 11% of GDP while consumption is about 70%. Thus far, the US consumer has remained one of the last strongholds of growth. If household spending can endure the current soft-patch, the global economy may rebound without further damage. If individuals tighten their wallets, however, the situation could spiral into a more serious downturn.

The impressive US stock market advance hit its peak in late July but has been range-bound since. The volatility has had a clear pattern: shaky economic data and negative trade headlines have weighed on the indices, while hopes for a Trade War ceasefire and Federal Reserve rate cuts have pushed equities higher. While much attention is currently preoccupied with these macro considerations, we think that the key to reaching new highs is corporate profits. If investors gain confidence in businesses achieving the expected double-digit earnings growth in 2020, the S&P 500 Index will likely respond with solid gains to end the year. This will not be an easy task, as profits have been slightly negative over the past two quarters and the third quarter numbers are expected to show another consecutive decline. Provided that earnings break out of their slump, the fundamental backdrop is generally supportive of higher stock markets: valuations are reasonable, inflation is low and stable, the Fed is providing monetary stimulus, and bonds and money markets do not provide competitive returns compared with equities.

The international outlook is clouded by the slowing global economy and ongoing trade tensions. China is suffering from the onslaught of US tariffs and will need significant stimulus to maintain its target GDP growth rate of above 6%. We expect the Chinese government will continue to take proactive steps to boost the economy. There is some evidence that monetary and fiscal stimulus may already be working: consumer spending and the service sector remain strong and the slowdown in manufacturing is showing early signs of a potential bottom. In comparison, the euro area is expected to confront a sharp slowdown in 2020, with Germany and Italy flirting with recession. Already, demand for goods and services is falling at the fastest pace in six years. The European Central Bank continues to do “whatever it takes” to get growth and inflation back on track, announcing in September an interest rate cut and agreement to restart its quantitative easing program. Curiously, policymakers so far have been reluctant to address aggressively the downturn with fiscal stimulus despite negative borrowing rates. The ongoing Brexit stalemate adds additional uncertainty to the region.

The positive case for international stock markets seemingly depends on a breakthrough in trade negotiations as well as a continuation of accommodative central bank policies. Global central banks will continue to ease, providing a positive backdrop for global equities. However, the near-term prospects for the US-China trade negotiations are not encouraging and the timing of an eventual agreement will be difficult to predict. We recommend exercising patience, diligently reviewing any ongoing developments. For long-term investors, international stocks present an opportunity for diversification and potential growth at substantially lower valuations than US equities. Our approach takes a bottom-up view to evaluate companies on a fundamental basis, emphasizing strong relative earnings momentum and/or recession resistant characteristics.

Bond yields fell further in the third quarter, with US 30-year and 10-year treasuries dropping to record low yields in September. Reflecting our mixed outlook, we think bond yields are likely to remain low and range-bound until a clear narrative takes shape. Money market funds have become relatively attractive and offer similar yields and additional liquidity. Higher cash-equivalent positions are currently warranted with potential future volatility on the horizon. With greater flexibility and lower interest rate exposure, investors with elevated cash positions will have the ability to return to equity and fixed-income norms while maintaining downside protection in the event of an improving outlook.