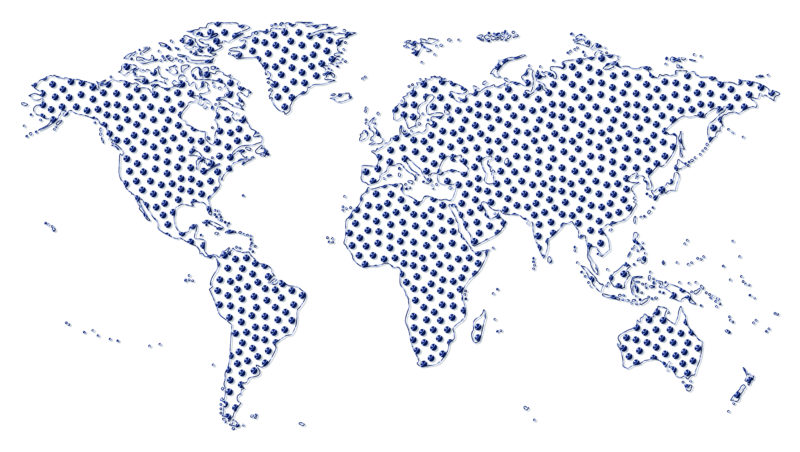 Remarkable developments occurred in the first quarter of 2020: the worst pandemic in over a century spread around the globe at alarming speed, policymakers responded with unprecedented monetary and fiscal stimulus, and national, state, and local governments effectively shut down the global economy in the interest of public health. Equity and credit markets responded with incredible volatility. While the selloff in the S&P 500 Index reached a low on March 23, dropping 35.4% intraday below the February 19 high, the US benchmark index also made historically fast gains, including the strongest one-week advance since March 2009. Of the 22 trading days in March, 21 saw stock market moves of at least 1.0%. When all was said and done, the S&P 500 and Dow Jones Industrial Average each incurred their worst first quarter ever. The bond market also saw unprecedented volatility, with 10-year US Treasury bond yields plummeting from 1.92% to a low of 0.50%, while high yield bonds, measured by the iShares High Yield Corporate Bond ETF (HYG), plunged over 30%. Looking ahead, our outlook is essentially unchanged from the March 20 update: “Stopping the Coronavirus: Putting the Brakes on the Economy.” We maintain that for stability to return to markets, investors need greater visibility regarding COVID-19 and its impact on the economy. At this stage, we can provide some updates to the key questions, but a lack of definitive answers continues to cloud the investment landscape:

COVID-19 has already impacted every US state and over 180 countries with varying ferocity. Globally, new cases are still growing and the timing and severity of peak intensity in the US and abroad remains uncertain. It is somewhat encouraging, however, that a few countries have reported infection rate declines and several more have reported a deceleration in the number of daily new cases.

The White House has recommended all Americans to stay home and 41 states have issued orders to shelter in place except for essential activities. Although these steps thankfully appear to be reducing the spread, in our view, the widespread “stay at home” orders have caused the US to enter recession of unknown duration and turmoil. In the week ending March 28, 5.8 million people applied for unemployment insurance following 2.9 million the week before (the previous highest single-week totaled 695,000 in 1982).

We don’t know how long it will take until the number of active cases is low enough to resume normal activity, or frankly, at what that level is. What we do know is that the longer we remain in some form of lockdown, the more severe the disruption will be to economic activity and the rehiring process.

There is still a long way to go, but progress has been made in addressing shortages of necessary supplies and protective equipment. There have been promising headlines about potential therapeutic advances, but experts warn that an available vaccine will require months more of development. Based on the experience of other countries, the stay at home orders will lift long before we see a vaccine or cure.

Congress and the White House have taken a bipartisan, “whatever it takes” approach to stabilizing the economy, already passing $2 trillion in relief measures, the largest stimulus package in history. Even so, it is not clear whether the initiatives will be effective or if another rescue package will be needed to further protect against economic malaise.

The Federal Reserve has acted stronger and quicker than in 2008, dropping the Federal Funds rate to zero and offering up to $4 trillion in asset purchases to keep financial markets functioning. The usefulness of this massive undertaking is unknown as there has never been such a crisis nor such a response. Through these actions, however, the key policymakers have demonstrated that they are 100% committed to combating a credit crunch.

The exact effect on corporate profits is yet unknown, though we know for certain that the impact will be strongly negative. Factset consensus estimates expect a decline of -4.5% in S&P 500 earnings for 2020, though this number includes outdated forecasts as many research houses have yet to update their projections to reflect current conditions. Goldman Sachs has attempted to produce relevant estimates, and now expect 2020 full-year S&P 500 profits to fall 33%. Companies especially hurt by the virus are expected to cut their dividends in the second quarter, including 21 in the S&P 500, and many more share repurchase plans have been suspended.

We normally view bonds as a stable, income-generating asset. US Treasuries remain very safe, though their yields dropped to record lows in the first quarter. Corporate and municipal bonds have not been a good income source due to low yields and now we see increased credit risk during these trying economic times. We recommend holding to maturity high-quality bonds, which should still provide portfolio stability, whereas lower-quality bonds have been severely punished during the crisis. In addition, we recommend staying short-term in duration, as reaching for yield by going further out in duration will lock in yields for years near record lows.

The situation remains in flux and new information emerges hourly. We are encouraged by some recent developments but clearly do not have the answers to know when the crisis will pass. Investors must accept that there is an abnormally large range of possible short-term outcomes and they should monitor closely developments and the changing probability of various scenarios.

We will get through this eventually. May all our readers stay healthy, safe, and in good spirits!