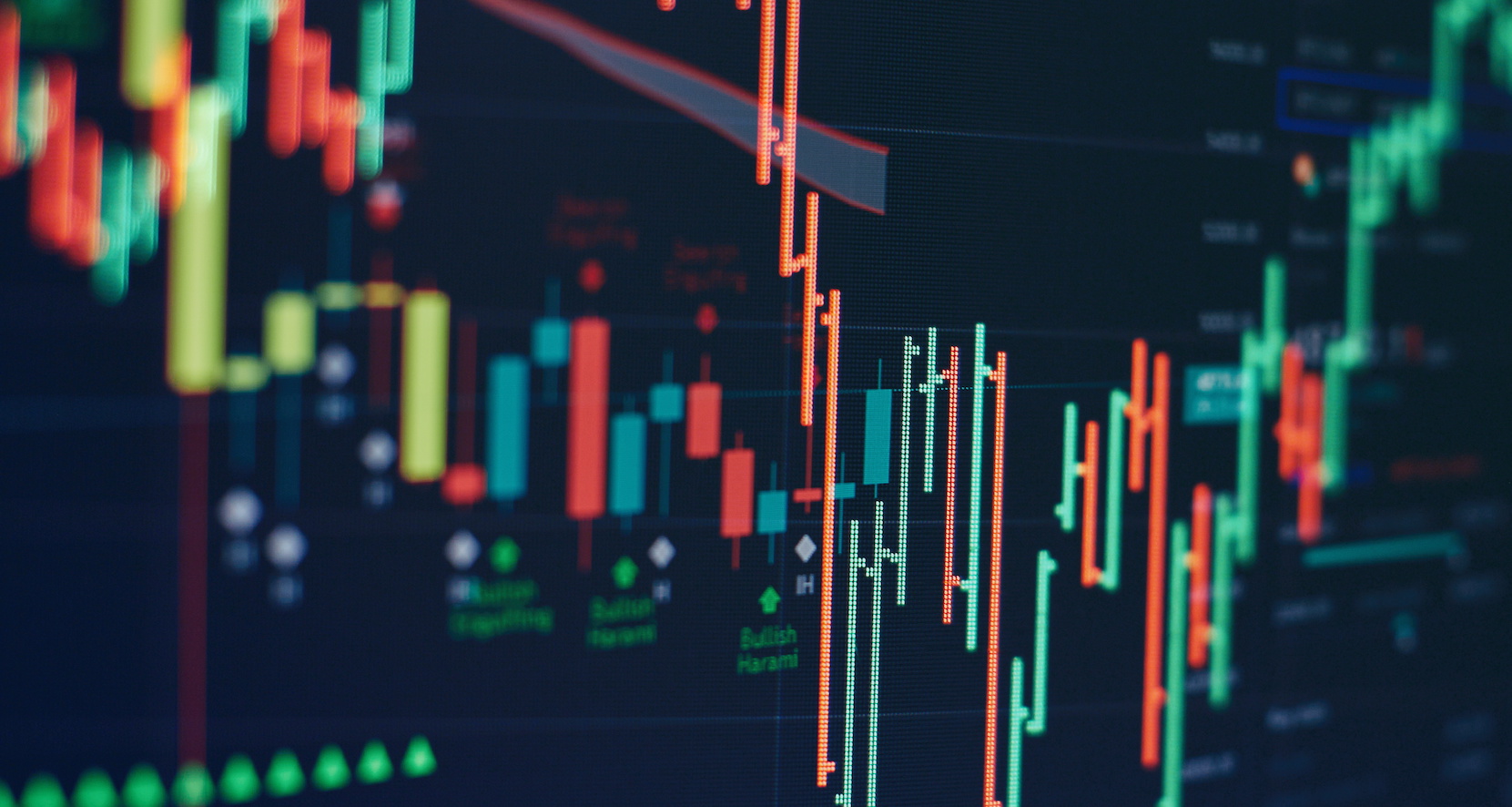 Reflections on the Current US Stock Market Correction

Our January 13 Economic and Financial Market Outlook opened with the comment, “uncertainty and volatility dominate the 2022 outlook for global and US economic growth and financial markets.” Through the first two months, this has certainly been the case. Well before the Russian invasion of Ukraine, a barbaric and inhumane catastrophe that saddens us greatly, the S&P 500 Index had already approached a correction, which we define as a 10% or greater decline. By the 23rd of February, as Russian armies prepared to launch a full-scale invasion of Ukraine, the S&P 500 had retreated 11.2% and the technology-heavy NASDAQ had fallen 17.9%. Within the S&P 500, 40% of stocks had experienced a 20% or greater sell off. A discussion of the current correction, which places it in historical perspective, is useful to guide investors through the volatility. Though the stock market’s sudden retreat has been startling, it is worth keeping in mind that including this correction, the S&P 500 has provided strongly positive returns over the past 1-, 3-, and 5-year periods. We also think it is most probable that the current correction will resolve without a recession and corresponding bear market.

Corrections are not an uncommon occurrence, with 24 instances since 1974, or about one every two years. Only 5 of these 24 turned into a full-fledged bear market with at least a 20% decline. The remaining 19 recovered to reach new highs and continue a prior bull market. The average duration from peak to trough has been 177 days, with a median duration of 87 days. So far, the duration of this year’s peak on January 3 to trough on February 23 was 51 days. If this correction proves to be typical, we are already more than halfway through it and the worst may be behind us.

The consensus view is that there are two major developments behind the retreat in equities. One is the threat that rising inflation will prompt the Federal Reserve into excessive rate hikes, which has led to several recessions in the past. The optimistic view is that the Fed will be able to tame inflation, and restore its own credibility, without causing a recession. Many investors are skeptical. The recent surge in inflation increased fears that the Fed would need to adopt more restrictive policies more quickly than anticipated. There is a widespread view that the US economy is not strong enough to absorb higher interest rates. We do not think that the expected 4 or 5 rate increases in 2022 to 1-2% is high enough to meaningfully upset economic growth. The Fed is determined to avoid recession speculation and possible financial market dislocations and yet be strong enough to have a propitious impact on inflation. We also expect a gradual improvement in supply chain disruptions and reduced labor shortages to slow the rate of inflation. Our conclusion is that inflation will peak in the first half of 2022 and trend lower by year-end, so that a corresponding Fed-induced recession will be avoided.

The second threat is that the Russian invasion of Ukraine will create significant global economic upheaval with highly uncertain negative consequences. It has already caused a further jump in the cost of most commodities, which makes the Fed’s task of subduing inflation even more problematic. An area of special concern is Russia’s substantial oil and gas exports, which could result in significant shortages and price shocks if these exports are shut down. Currently, Europe relies on Russia for nearly 40% of its natural gas and 25% of its oil. However, apart from energy the Russian economy is too small, about 2% of global GDP, to have serious impact. Similarly, the ongoing plunges in the ruble and Russian banking system, while shocking, is of minimal influence outside Russia. We do not know Putin’s ultimate objectives, but we do not think he is willing to risk an expansion of warfare by attacking NATO member countries. Although the Russian invasion of Ukraine will have huge humanitarian and geopolitical consequences, we do not think that it will derail the global economic expansion.

The two threats to the US economy and stock market come at time when the economy is exhibiting impressive strength; this provides a major argument against the likelihood of US recession and bear market this year. Economic indicators remain very strong despite the lingering effects of the COVID-19 Omicron variant. The unemployment rate remains low at 4.0% and labor markets should be able to withstand rate increases of 1-2%. Real GDP expanded a massive 6.9% in the 4th quarter, and manufacturing and services purchasing manager reports indicate huge demand for and production of goods and services. US consumers are as healthy as they have been in decades. Consumer confidence has dropped below the all-time highs reached in 2019 but is still above the 10-year average. Corporate profits in the 4th quarter experienced their 4th consecutive rise of at least 30%. With mask mandates ending and local economies fully reopened from COVID restrictions, a 2022 recession seems extraordinarily unlikely.

It is never comfortable when stocks fall to this degree, but our advice in the January Outlook remains appropriate. Although we did not foresee the crisis in Ukraine, we expected heightened volatility this year. Despite the seriousness of world events, our long-term view of the global economic expansion is unchanged. As we wrote in January, we continue to recommend that “investors focus on their long-term strategy, exercise patience and discipline … and avoid chasing short-term trends.”