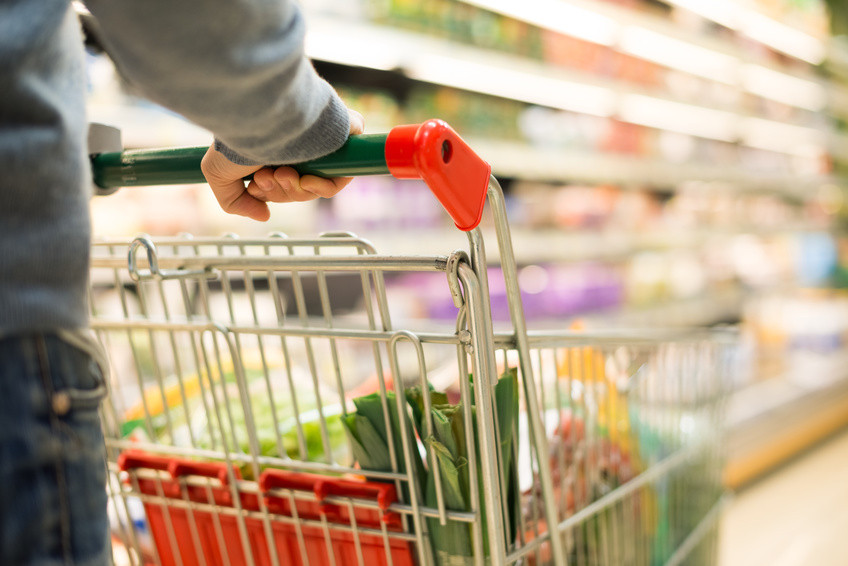 The Health of the U.S. Economy: No Recession in Sight

Through February 19, the Standard & Poor’s 500 Index and other U.S. market indicators have spent all of 2016 in negative territory, and most major international market indexes have suffered even larger losses. As we pointed out in our January 14 blog “Global Stock Market Turbulence: An Excess of Anxiety,” a perfect storm of negative economic possibilities has frightened many investors. These include a collapse of the Chinese economy, deepening recession in many commodity-exporting countries, a further plunge in the price of oil, a strengthening of the dollar, and misguided Federal Reserve policy. The fear is that some combination of these negatives will occur and lead to recession, disappointing corporate earnings, and bear markets in many countries, including the U.S.

Our view in early January, and confirmed in this update, remains that the current pessimism and market downturn are excessive, especially when it comes to an imminent recession in the U.S. We have been monitoring closely the U.S. economy for signs of deterioration, and our conclusion is that the economy remains healthy and may even be reaccelerating following a 4th quarter soft patch. At this time we are holding to our forecast of 2.5% U.S. GDP growth in 2016.

The key to the U.S. economy is consumer confidence and spending, which accounts for about 70% of GDP. The highly-regarded University of Michigan Consumer Sentiment Survey released earlier this month indicated that consumer confidence is 6.3% above its 40-year average and is at a level in line with the expansion years 2003 through 2007. Recent employment data support a positive outlook. The January Department of Labor jobs report included a decline in the unemployment rate to 4.9% and a rise in the labor participation rate for the second consecutive month. Job creation remains strong, and further gains in January lifted the 12-month increase to 2.67 million net jobs. Another positive was a rise in real (inflation adjusted) hourly earnings of 2.5% year-over-year, which compares favorably with annual gains of about 2% earlier in the recovery. In addition to employment gains, another boost to the consumer is the sharp drop in gasoline and energy prices.

Household balance sheets are in good shape and spending is on the rise. The latest household debt survey revealed that consumer borrowing rose in the last three months of 2015 whereas delinquencies fell to the lowest level since 2007. The Census Bureau’s Advance Retail Sales Report, released on February 12, showed that seasonally adjusted sales in January posted a bounce from a weak December, which was adjusted upward. We expect retail sales ex-gasoline in 2016 to be in line with the 4.6% rise in 2015. A bright spot is expected to be housing. Home sales rose 15% in 2015, which was the strongest growth since 2007, and sales may jump a further 15% in 2016. Residential construction also is expected to pick up in 2016, with housing starts up 13-15% over last year.

Pessimists point to an ongoing slump in manufacturing, which in 2015 was challenged by weakening foreign markets and a strong dollar. Our view is that the manufacturing downturn is limited in severity and will stabilize as headwinds moderate. The January Purchasing Managers Index (PMI) for manufacturing did show that economic activity in this sector contracted for the fourth consecutive month. There were, however, signs that conditions were improving: the New Orders and Production Indexes in the survey both rose above 50, which is the level separating expansion from contraction. Then, on February 17, the Industrial Production Index published monthly by the Federal Reserve rose a surprising 0.92% to 106.85 versus the consensus expectation of a -0.4% contraction. On the other hand, a February “flash PMI” released yesterday alerted that another monthly decline is coming.

We are not suggesting that all the recent economic data is positive nor that the economy is robust and accelerating (our 2016 real GDP growth forecast of 2.5% is well below the norm at this point in past economic expansions). But the evidence does point to an economy that is more likely expanding than contracting, and the prospect of recession remains low.