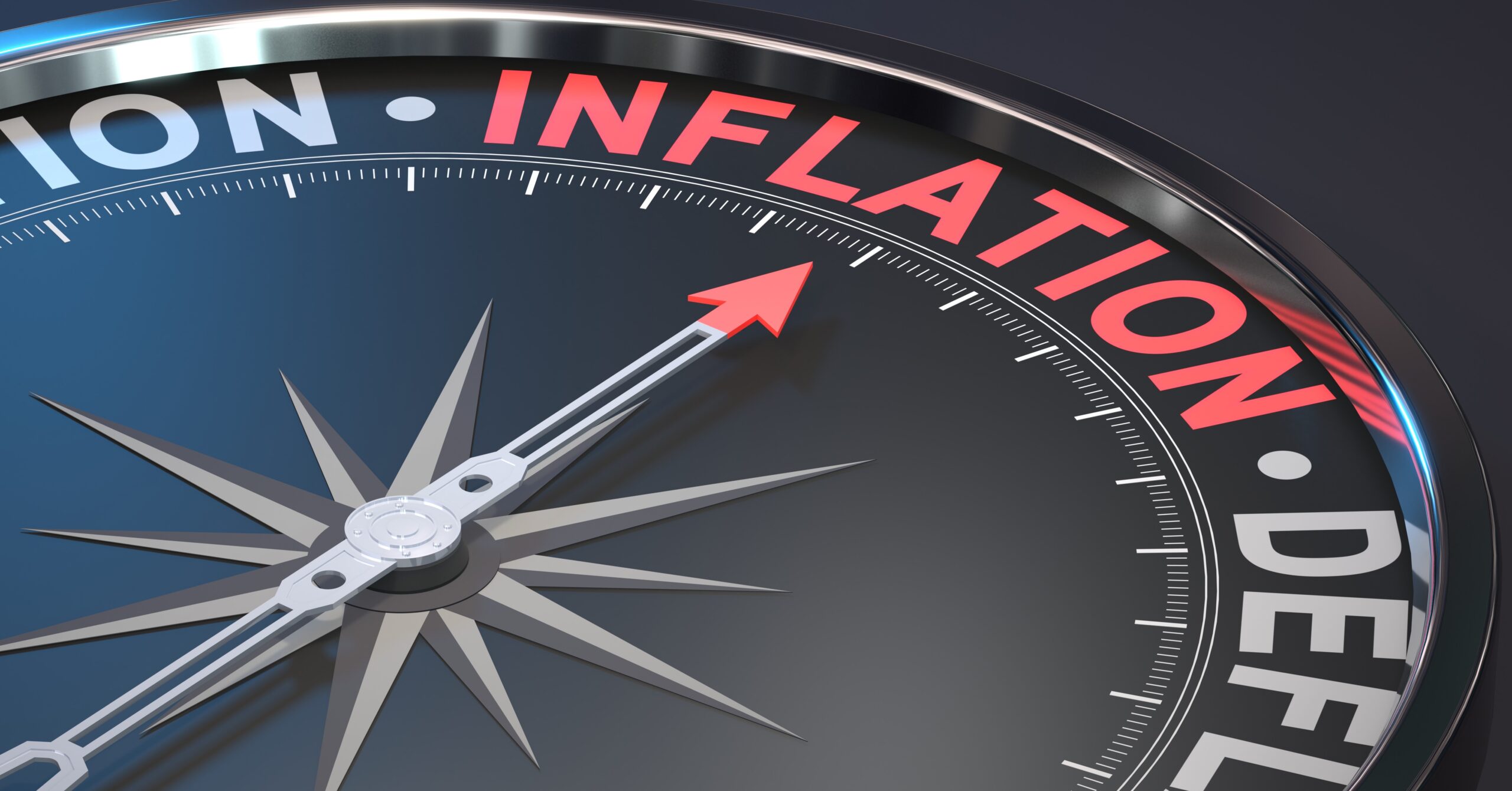 The Risk of Recession is Rising

Yesterday, the US Department of Labor reported that inflation in April remained very high at 8.3%. While the headline measure of rising consumer prices pulled back from March’s peak of 8.5%, it was both higher than forecasted and at a level that is unsustainable for continued growth. The core measure, which is favored by the Federal Reserve to guide policy, came in at 0.6%, also higher than expected and double the rate in March. This all but guarantees another 50 basis point rate hike or greater next month and a faster tightening path at subsequent Fed meetings than they have previously indicated for 2022.

We wrote in April that we did not expect a recession in the US this year. The Federal Reserve planned to raise interest rates to cool off the heated economy but there was room for error to navigate a soft landing. However, the persistently high level of inflation will likely take a heavy toll. Economic conditions are already worse now than at the start of the quarter. The initial measure of the economy for the first quarter showed a declining GDP of –1.4%, the first contraction since the start of the pandemic. Still, the consensus expectation, which we agree with, is for a rebound in the second quarter to just under 3% growth. So while the risk of an imminent recession is rising, we think it is still more likely that the economy will be able to avoid recession this year.

The market will continue to respond to the path of inflation, which is very difficult for investors to predict. The positive case for the economy and the market is that inflation has peaked. That’s not impossible, especially considering developments already at work in the economy. The Fed’s 50 basis point hike, which occurred at the beginning of the month, coupled with the expectation of more hikes coming, could already be dampening upward price pressures. Certainly, the declines in the stock market will slow consumer demand to some degree. The alternative is continuing high inflation that further harms the economy. In this case, the Fed is behind the curve and will have to catch up with faster rate hikes that threaten a prolonged recession and bear market.

It will take time to see enough data to determine with confidence whether we have brought inflation under control and stabilized the economy.  We are unlikely to see an end to the volatility for some months. However, volatility includes sharp moves upward as well. In a market like this, positive indications will have a large reaction in stock prices. We caution against making short-term decisions that will miss out on the eventual recovery rally. That said, we don’t expect the market to start a consistent rise until we can see inflation come down significantly and remain at lower levels.

In this market, investors should balance the current high levels of volatility and uncertainty against the opportunity brought by the recent market declines. The next few months will likely continue to see large swings in the market but, historically, following big declines stocks have generated better than average returns. Investors with a short-term investment horizon or who are more sensitive to high volatility should consider implementing a more defensive position. For a long-term horizon, equity investments appear attractive in this market and these investors should consider holding or even adding to equity positions.