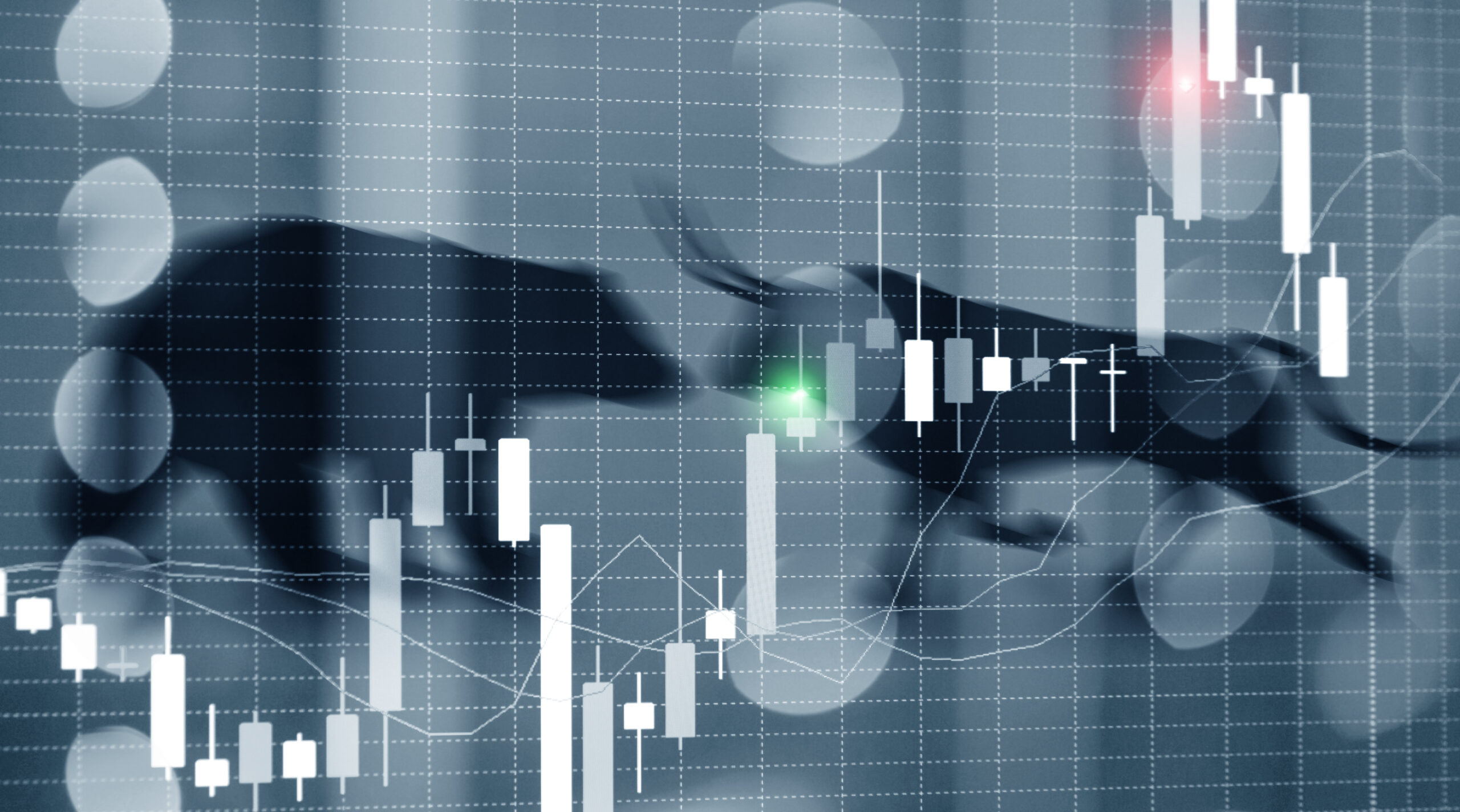 US stocks have rebounded sharply from the June lows, with the S&P 500 Index soaring over 15% the past eight weeks, continuing the extreme volatility that has persisted throughout 2022. The key question for investors following the recent upturn is whether the strong positive returns are sustainable and mark the beginning of a bull market, or if relief is temporary and will ultimately end up as a “bear market rally.” Our view is that based on the path of inflation, incoming economic data, and equity valuations, there is no obvious answer as to which of these two scenarios is most probable.

The positive case anticipates a decline in inflation sufficient to satisfy the Federal Reserve and consequently prompt an end to the current rate hiking cycle. Critically, this decline in inflation must occur while the US economy remains resilient enough to support a healthy consumer and maintain corporate earnings growth. Optimists cheered the most recent CPI report, which showed inflation peaked in June and fell slightly month over month in July. The July jobs report boasted a 528,000 rise in nonfarm payrolls and an unemployment rate of 3.5%, matching a 50-year low. Second quarter corporate earnings have been better than expected; on June 30 the aggregate estimate was for 4.0% year-over-year profit growth but has since been revised higher to 6.7%.

The negative case is predicated on inflation staying persistently high and the Fed continuing to raise rates in response. Pessimists point to weak or weakening economic indicators to show the economy is already under duress: consumer confidence has plummeted to all-time lows, housing market data have cooled, and the latest PMI services reading showed a contraction. With a slumping economy, higher interest rates will result in individual buying power evaporating, liquidity drying up, and business profits turning negative. Already, corporate earnings excluding the energy sector fell in the second quarter. In addition, some members of the Fed have stated categorically that a deteriorating economy is a tolerable side effect in the battle against the major adversary: high inflation.

In our opinion, current US stock market valuations appropriately reflect the uncertainties regarding these opposing scenarios. Even the Fed is broadcasting confusion; in its July meeting minutes, members stated concern for both being too hesitant about raising future rates (thereby permitting inflation to continue at an unacceptably high level) as well as being too aggressive in interest rate hikes (thus damaging the economy too much). We think the Fed is being pragmatic in adopting a data-dependent strategy rather than committing to a predetermined course. Similarly, investors should resist the temptation to make major portfolio changes until the picture becomes clearer.