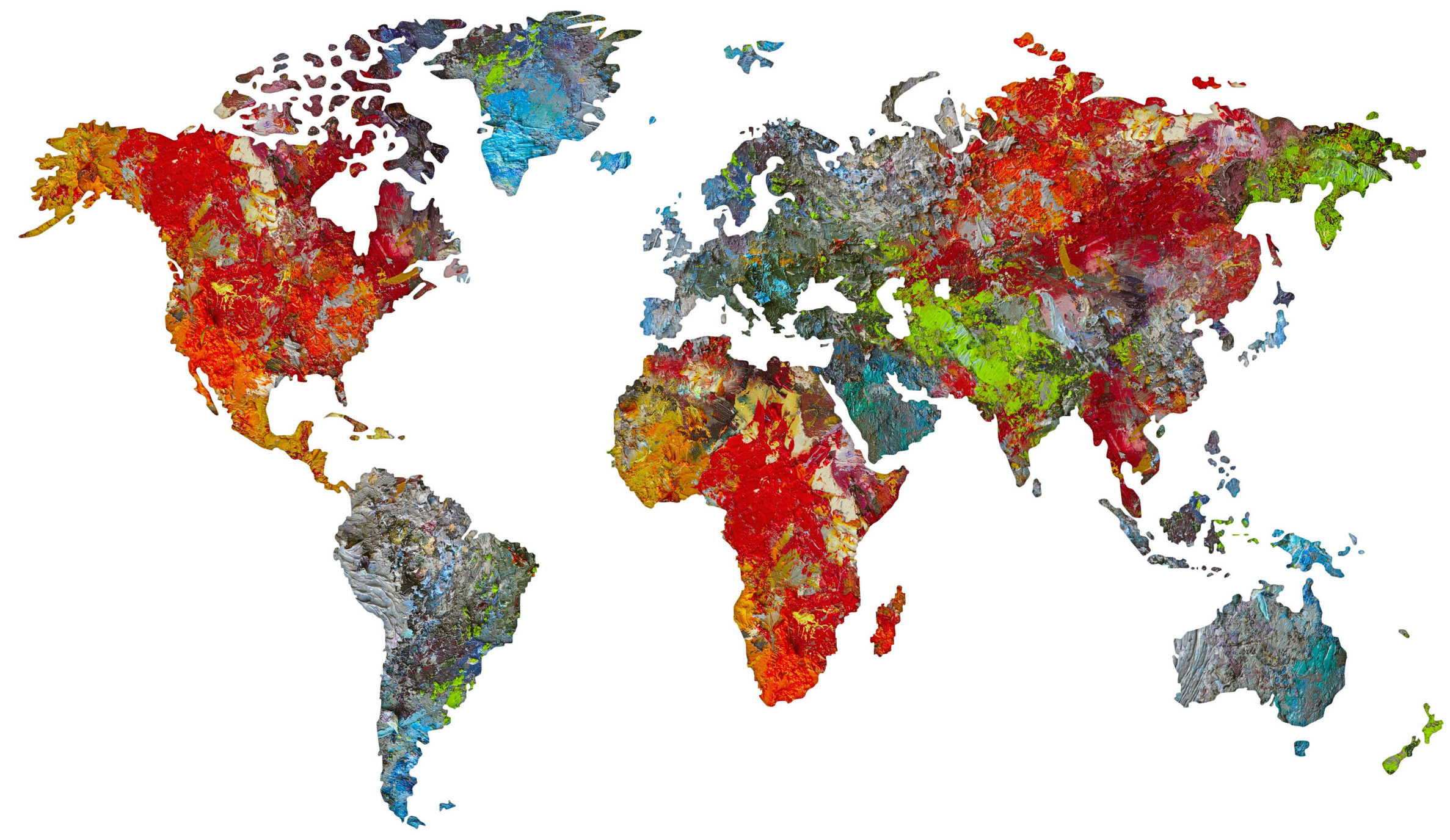 Monday, July 18, 2022
Almost all the largest world economies, including the United States, are experiencing a growth slowdown and troubled financial markets. Consumers and businesses continue to grapple with soaring inflation, which in the US and Eurozone has topped 8.0%. The focus is now on the response of central banks to combat inflation and whether they can do so without excessively damaging their economies. While prices in the US likely will remain uncomfortably high throughout the summer, our view is that inflation is peaking and will ease to below 5.0% by year-end. This would permit the Federal Reserve to stop raising the Fed funds rate, which will pave the way for an economic rebound and a turnaround in slumping stock markets. The major risk is that the Fed will raise rates too high for too long and trigger a recession of increased severity. Even if this scenario occurs, we think that in its severity it will be typical of the average recession in the past 70 years. Similar to previous recoveries, we expect large equity gains in the first months, or even weeks, of the rally.

US first quarter GDP came in at –1.4% and forecasts for the second quarter show an increased likelihood of consecutive quarters of negative growth. There will be a debate over whether this constitutes a recession (we note that NBER is the official judge of the beginning and end of recessions, and typically give their opinion long after the fact). Rather than laboring over semantics, it is most useful to acknowledge that the economy is weakening: the high rate of inflation is taking a toll on the economy and Fed rate hikes are intensifying pressures on growth. We pointed this out in our May 12 blog, “The Risk of Recession is Rising.” Since then, several leading economic indicators soured, including new orders in purchasing manager surveys, the Conference Board Leading Economic Index, job openings, auto sales, and home sales. A turnaround will require substantial moderation in inflation to restore confidence and spending. Recent developments have been constructive on this front: a sharp decline in industrial commodity prices and even gasoline have contributed to a recent easing of input costs. An improvement in supply chain bottlenecks would provide further relief. But the key to decreasing inflation in the coming months will be the cooling economy.

The major US stock indices are officially in a bear market: the NASDAQ composite plummeted 22.4% in the second quarter alone and 29.5% for the half year, while the S&P 500 dropped 16.1% in the second quarter and produced the worst first half returns since 1970. Many of the leading US corporations have suffered major first half stock price plunges:

Our view is that for equities to reverse this downward trend, there needs to be a sign that the Fed will end its anti-growth policy of monetary tightening. As we mentioned above, this will only happen once inflation is deemed to have been sufficiently subdued. If our forecast that inflation will moderate over the next several months is correct, and, in response, the Fed indicates an end to their rate hike cycle in a timely manner, then there is a strong probability that the stock market will bottom in the second half of the year and commence a new bull market. There is solid historical evidence to expect the eventual market recovery will be fast and strong. The past three bear market lows in 2020, 2009, and 2002 were followed by 3-month advances of +35.1%, +40.2%, and +20.0%, respectively.

We acknowledge that there is a rising risk that the US economy will suffer something deeper than a modest recession. The major threat is a policy error from the Fed. Historically, the full impact of higher interest rates has not become evident until six to nine months later. This means that the Fed will be raising the benchmark interest rate based on an assumption of future conditions, which will make it easy to overshoot. On the other hand, if the Fed wavers too soon and does not sufficiently tackle the inflation problem, a prolonged period of stagflation and market turmoil could result. We are monitoring closely the US labor market for evidence of a wage-price spiral, which inflamed the inflation problem in the 1970s but has yet to occur this year. Another risk is the geopolitical threat of Russia further upending the global energy trade. Russia is one of the top three oil producing nations and provides most of the natural gas the EU consumes. A disruption in the flow of these natural resources could cause another massive spike in oil and natural gas to record highs.

Most developed international economies are experiencing the same threat of inflation and economic deterioration as the US. From The latest inflation data in the EU is 8.1% year-over-year, Britain is 9.1% and Spain has reached double-digits. The only exceptions are China and Japan, at 2.1% and 2.4% respectively (The Economist 7/2/2022). Like in the US, the European Central Bank, as well as the central banks of Britain, Canada, and Australia, have telegraphed their intention to tighten monetary policy. The consequence has been a growth slowdown in these countries with the additional threat of an energy shortage in the Euro Area, which may make consumer hardship worse than in the US. Indeed, the euro has declined to a 20-year low and reached parity with the US dollar. In contrast, Chinese policymakers, spared from high inflation, are taking steps to stimulate their economy and growth has recently accelerated back above 5.0% despite rolling COVID-19 lockdowns. We recommend investors focus on individual companies benefiting from long-term secular trends with strong fundamental growth opportunities in the Euro Area, Canada, and Australia. While Chinese equities are attractive from a valuation and earnings perspective, the regulatory risks remain elevated.

The benchmark US Treasury bond has continued its march higher, reaching above 3.0%. This has by some measures resulted in the worst first half ever on record for US Treasuries (index inception 1973). While higher yields appear tempting to bond investors, real returns (inflation adjusted) are worse now than when interest rates were near zero. We reiterate our view that bonds do not offer a competitive medium- or long-term return profile compared to inflation and stocks. We think the principal benefit of bonds is their role in portfolios as a volatility stabilizer and continue to emphasize quality and short duration in bond selection.