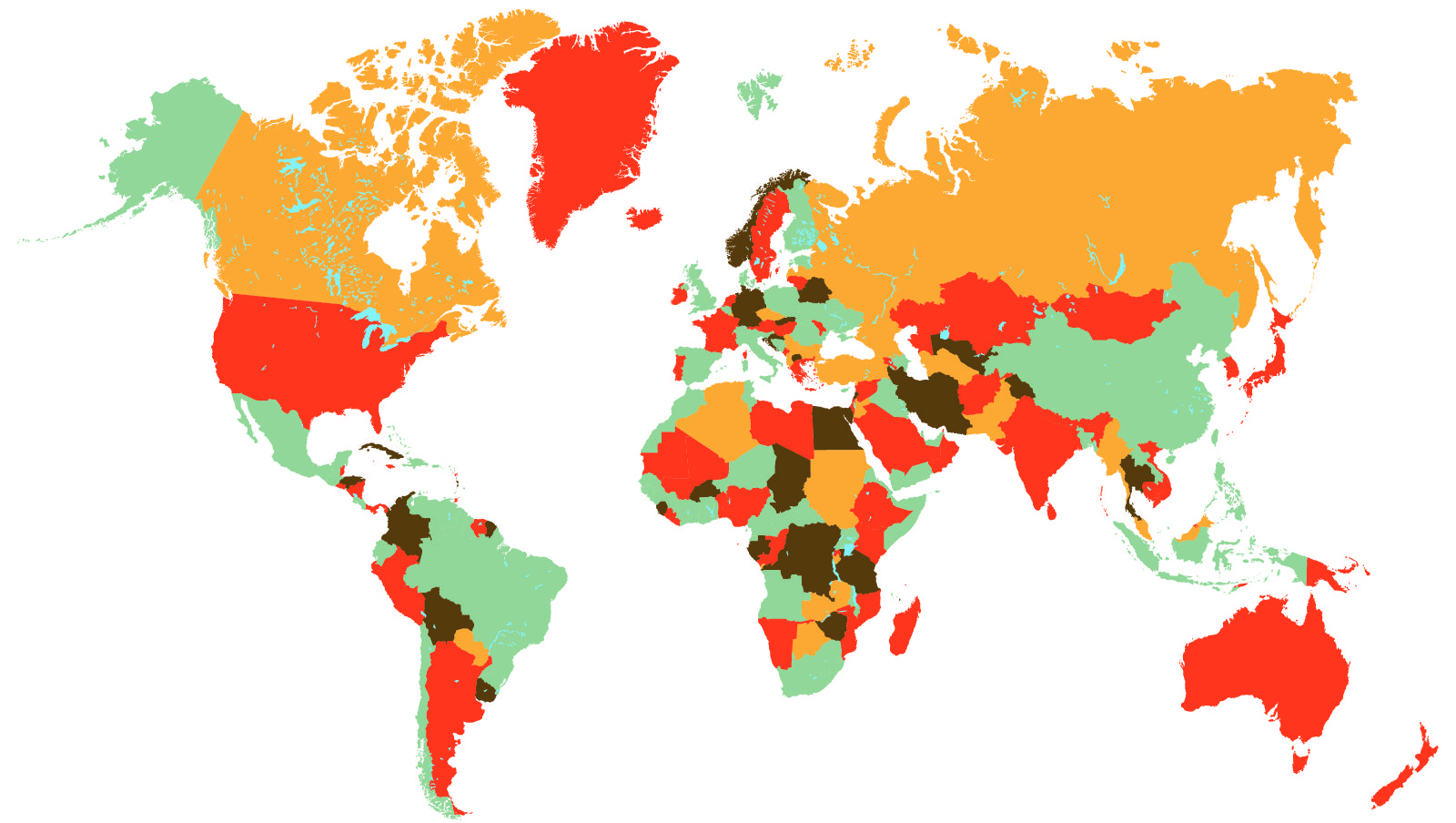 Throughout 2017 and entering 2018, global equity markets moved steadily higher with historically low volatility. Supporting the optimism were the favorable conditions of improving economic growth and soaring corporate profits in combination with low inflation, low interest rates, and accommodative central bank policies. In early February, new threats to this auspicious backdrop emerged. By February 8, the S&P 500 Index plunged 10% from its late-January highs, the first decline of this magnitude since February 2016, and volatility persisted for the rest of the quarter. Two fears dampened investor enthusiasm. First was that in the U.S., a tight labor market and increased economic demand would trigger wage inflation, which in turn would lead to rising bond yields, below-expectation corporate profits, and above-expectation interest rate increases by the Federal Reserve. Second was that newly proposed tariffs would escalate into stagflation-inducing trade wars and possible recession. In our last Outlook, we identified an inflation spike and trade wars as potential, but improbable, hazards. Clearly the risks of both have become elevated and some caution is warranted. At this point, we think these anxieties will dissipate. We continue to expect the global economy and corporate earnings to remain robust, equities to recover, and bond yields to rise steadily as the year progresses.

The U.S. economy is on its strongest footing in a decade. We agree with the consensus view that 2018 will mark a second consecutive year of accelerating GDP growth and we reiterate our forecast for a healthy 3% increase. First quarter data showed broad-based positive readings pertaining to the labor market, consumer confidence, and business confidence and investment. Housing is still a positive, though increased supply would help to put more families into homes. Corporate profits are poised to benefit enormously from increased economic activity and lower taxes. FactSet indicates that analyst’s first quarter earnings estimates have increased dramatically for companies in the S&P 500 and that full year expectations have increased too, from 11.4% to 18.5%. The upward revisions to estimates were record-highs, with a record-high number of companies issuing positive guidance in the last reporting quarter. To be sure, these projections do not factor in an aggressively hawkish Fed or fallout from trade wars.

In early February, the market responded very negatively to a strong employment report that included a surprising rise in wage growth, a leading indicator of inflation. We think price indicators should be tracked closely, but at this point do not see convincing evidence that there will be an imminent inflation upsurge sufficient to disrupt consumption behavior or bank lending. The latest reading of the core PCE index, often thought of as the preferred measure, was a below-target 1.6% change from a year ago. We agree with the consensus projection that inflation will modestly rise to near 2% this year, which should not provoke the Fed to increase the magnitude or speed of future rate hikes. The benchmark interest rate has been raised five times in the past 15 months without upsetting investors or damaging the economy. We expect the Fed to continue its measured and non-threatening approach.

Investors are understandably terrified of the prospects of a trade war, especially one that includes policies targeting China. We consider it unlikely that the executive branch would participate in a trade war, which would almost certainly induce stagflation, depress the stock market, and damage its party’s November election prospects. Rather, it seems to us that President Trump’s negotiating tactic is to come out strong at first but subsequently accept a more modest agreement. The new South Korea trade deal shows that the administration is more interested in getting positive outcomes than vindictively punishing partners. We think this will also be the case with NAFTA and China. Moreover, Chinese cooperation is paramount in working out a solution with North Korea. Nevertheless, negotiating protectionist tariffs can easily get out of hand, especially in countries where nationalism influences government policies. We will continue to monitor the situation carefully.

We highlighted the year-end accelerating strength of the global economy in our January 8 Outlook, and projected the world’s GDP growth to rise from 3.7% in 2017 to 4.0% in 2018. The International Monetary Fund on January 11 issued a similar optimistic forecast:

The cyclical upswing underway since mid-2016 has continued to strengthen. Some 120 countries, accounting for three quarters of the world GDP, have seen a pickup in growth in year-on-year terms in 2017, the broadest synchronized global growth upsurge since 2010…Purchasing managers’ indices indicate firm manufacturing ahead, consistent with strong consumer confidence pointing to healthy final demand.

Our forecast for advanced economies, which include Europe, UK, Canada, Japan, and Australia, has been revised upward to above 2% in both 2018 and 2019. The major contribution to global growth, however, will come from emerging economies with increases of about 5% in each of the next two years. Leading the way will be developing Asia, which is expected to expand at a 6.5% clip and account for over half of world growth. The economic recovery in Latin America is also expected to strengthen, especially in Mexico and Brazil, to above 2% in 2018 and 2019. Emphasizing the synchronized extent of the expansion, the IMF also anticipates a pick-up in emerging Europe, the Middle East, and Africa.

International financial markets have been and will likely continue to be very sensitive to headline inflation and tariff developments in the U.S. If our forecast that U.S. inflation and trade-war fears will gradually decline without disrupting growth and profits is correct, then very positive fundamental international economic conditions will likely trigger international as well as U.S. stock market rallies. As was the case in 2017 and early 2018, investors are expected to go where growth is greatest. The major beneficiaries will likely be growth-oriented companies in emerging countries. Also attractive will be multinational corporations with heavy sales into emerging economies. One possible risk to this favorable forecast is a significant slowdown in China. Another concern is the possibility that central banks will change their accommodative policies. As noted above, we think the greatest threat to international equities is a global trade war which will prove especially damaging to export-oriented emerging economies and companies.