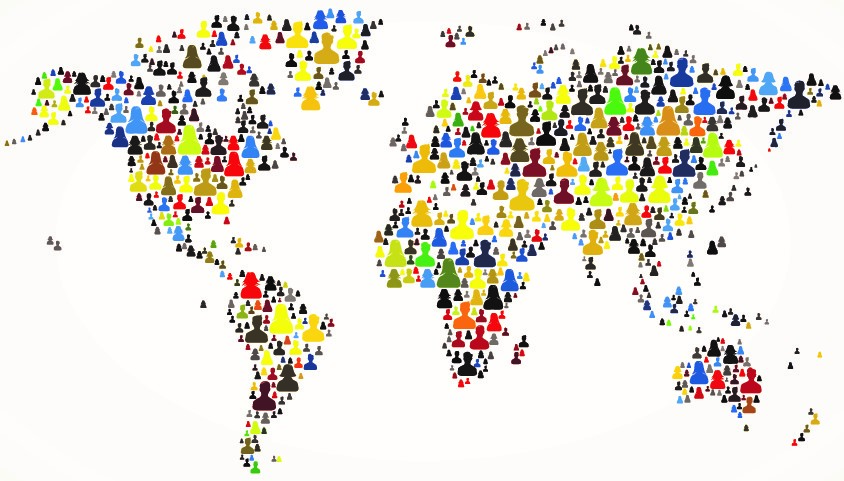 Despite the current deceleration in global and US economic growth, we think the outlook for the world’s key stock markets is modestly positive.

The US economy has decelerated from last year’s robust growth. GDP growth peaked at 4.2% in the second quarter of 2018 and sequentially dropped to 3.4% and 2.2% in the third and fourth quarters. Current estimates for the first quarter indicate a third consecutive slowdown. A major fear of some investors is that this trend will continue until the US economy enters recession. 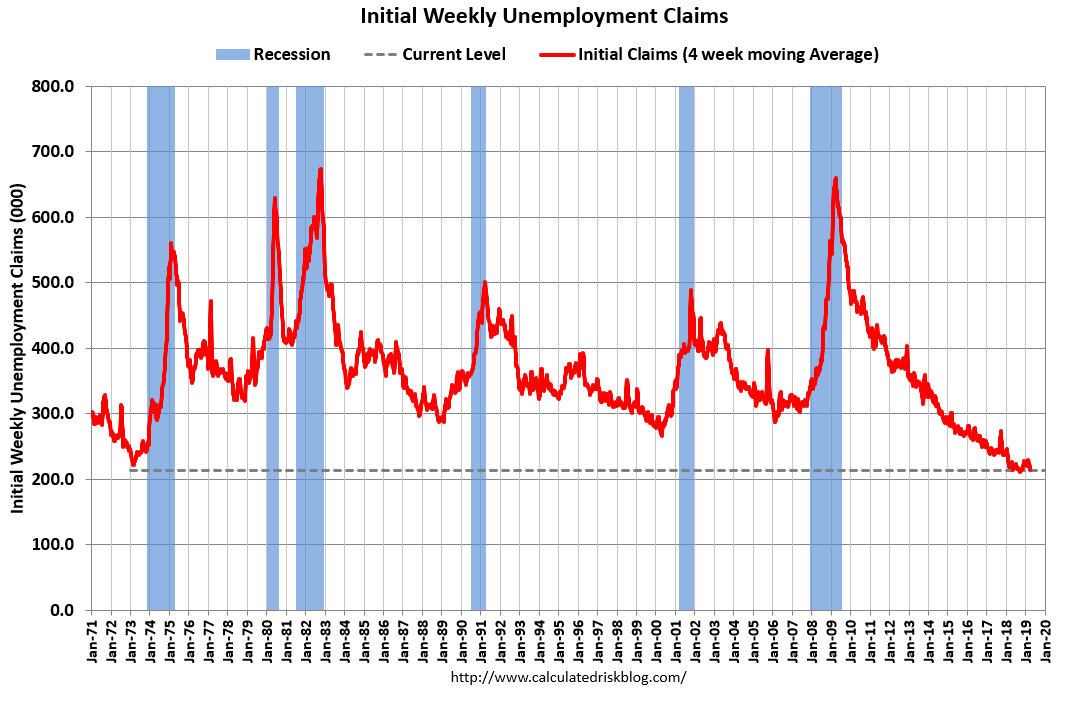 We reject this view and confirm our position that a growth rebound will occur, potentially as soon as this quarter. Though we are unlikely to see GDP growth greater than last year’s 3.0%, we project that steady growth this year of 2.0%-2.5% will be enough to maintain a strong labor market, healthy consumer spending, and improved manufacturing demand. Indeed, the April 4 weekly jobless claims hit a 49-year low.

The US stock market has recovered as focus has shifted beyond recent weakness, with the S&P 500 Index soaring 13.7% in the first quarter. Despite this considerable surge, investor sentiment is still largely negative, which we consider encouraging. A recent Merrill Lynch Flow Show report tallied nearly $80 billion of outflows from global equities in the first quarter. This indicates that the improving situation is not fully reflected in stock prices. The persistent pessimism could be due to the widely expected earnings decline in the first and possibly second quarters. We anticipate this will be transitory, brought about by unique circumstances including the longest government shutdown in history, a hangover from the fourth quarter market correction, and unusually bad weather. A second half economic acceleration should boost full-year S&P 500 profits, but we are reducing our prior forecast of 7.0-9.0% to around 5.0%. Historically when earnings are muted, the stocks of companies exhibiting above-average growth have outperformed.

Though the economic and profit backdrop has been more challenging, other fundamental positives remain. The Federal Reserve has indicated that they will not raise interest rates again this year. We expect the Fed to be data dependent, including the possibility of lowering interest rates should the economy demand monetary stimulus. Inflation is low and stable and has little prospect of surging upward. Valuations are reasonable and stock buybacks have totaled more than $270 billion already this year, signaling optimism for the rest of 2019.

International stock markets have rebounded from an oversold condition in 2018, though many economic indicators have deteriorated. This upsurge has been fueled by better-than-feared data out of Europe, improved growth prospects in southeast Asia, and optimism for a US-China trade resolution. Already Chinese policy makers have introduced stimulus measures which are making a positive impact, laying the groundwork for a second-half pickup. We are encouraged by recent Purchasing Manager’s Index (PMI) data (see chart)

that showed expansion in manufacturing, which motivated J.P. Morgan economists to revise upwards their full-year China GDP estimates to 6.4% from 6.2%. Though this turnaround will also help the situation in Europe, the investment case is weaker there due to uncertainty regarding Brexit, Italy, and the ECB. Growth in the emerging economies is expected to exceed developed economies, with India and Brazil the most attractive for investors.

Bond yields fell further in the first quarter, reflecting weakening economic growth. At this point, we think that yields are unlikely to fall much more, considering our outlook for a second-half pickup. Our view is that now is not the time to lock in current rates on long maturities. Medium to short term bonds can provide flexibility and portfolio stability. On a related note, we would be remiss if we did not include a comment on the yield curve. A yield curve inversion, meaning that it costs more to borrow in the short-term than it does in the longer-term, is considered by many investors to be a recession indicator. This occurred in the first quarter, with the yield on 3-month T-Bills surpassing the 10-year Treasury rate. This may sound concerning, and while it has strong predictive power for coming recessions, its occurrence normally precedes recession by 12-18 months. What’s more, this interim period usually coincides with rising stock markets. This is, however, more evidence that we are in a slowing period and investors should remain attentive to new developments.