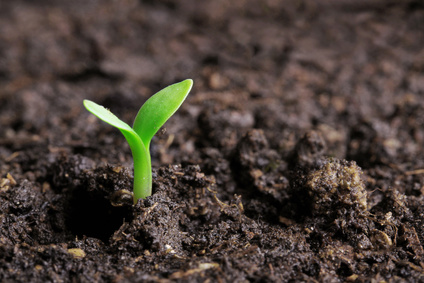 The latest Bloomberg Global Poll (November 29) indicates that investors are increasingly optimistic due to China’s improving prospects and a rising expectation that the U.S. will avoid the so-called “fiscal cliff.” Highlights from the 862 poll respondents are:

The above views expressed by participants in the Bloomberg poll echo Marietta’s October 1 Outlook, indicating that our forecast has been adopted by a majority of the international investor community.