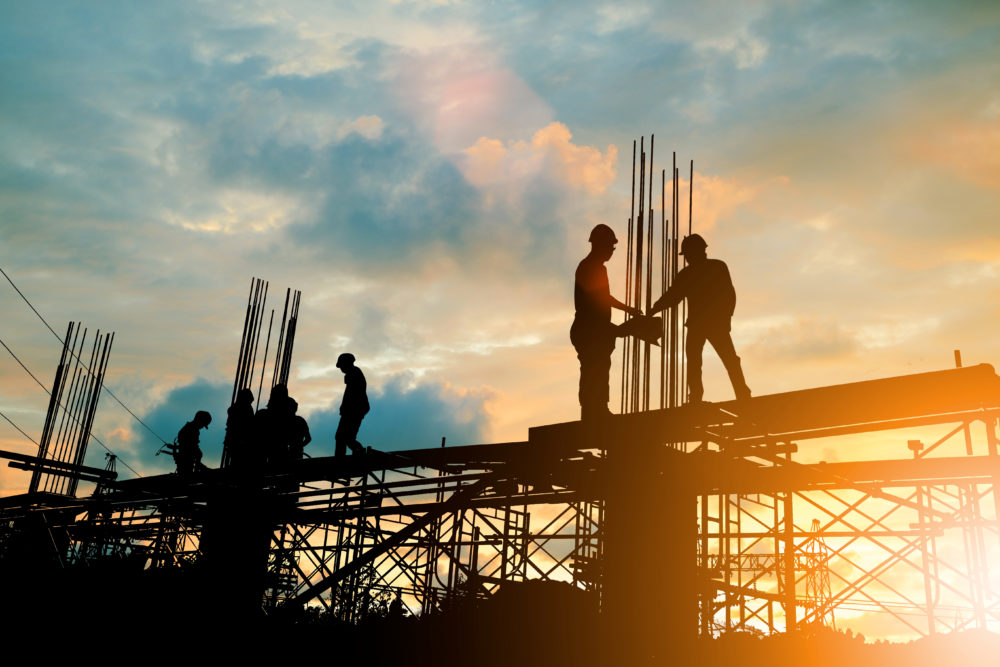 Now What? The Road Ahead

Fears of an imminent recession sank the US stock market in the fourth quarter. The prevailing view was that the China tariff situation would deteriorate, the Federal Reserve would aggressively increase interest rates, and an economic moderation would steepen into a more serious decline. We disagreed. In our January Outlook, we forecasted that the probability of a recession was less than 10% and advised investors to be disciplined and patient. Moreover, we expected the threat of recession to recede, thereby paving the way for a market recovery. Since the start of the year, talks between US and China have progressed significantly and members of the Fed have been outspoken in assuring investors of a dovish path. By February 15, the S&P 500 Index soared over 18% from the depressed December 24 low.

At this point, the market’s valuation has recovered to its long-term norm. Looking ahead, what is the most probable market and economic scenario and what are the major threats? We think future gains are likely, but the ascent will become more difficult.

The focus is shifting away from China-US trade negotiations and Fed policy to the health of the global economy. The consensus view, which we share, is that major global economies and US corporate profit growth are slowing. Nevertheless, we consider these adjustments to be noteworthy but not alarming.

We reject the view that an economic and profits slowdown will necessarily result in a major market decline in the near-term. Rather, we think that modest gains would be consistent with historical market advances coinciding with periods of economic deceleration. During these periods, companies that exhibit sustainable earnings above market estimates have offered the best prospects.