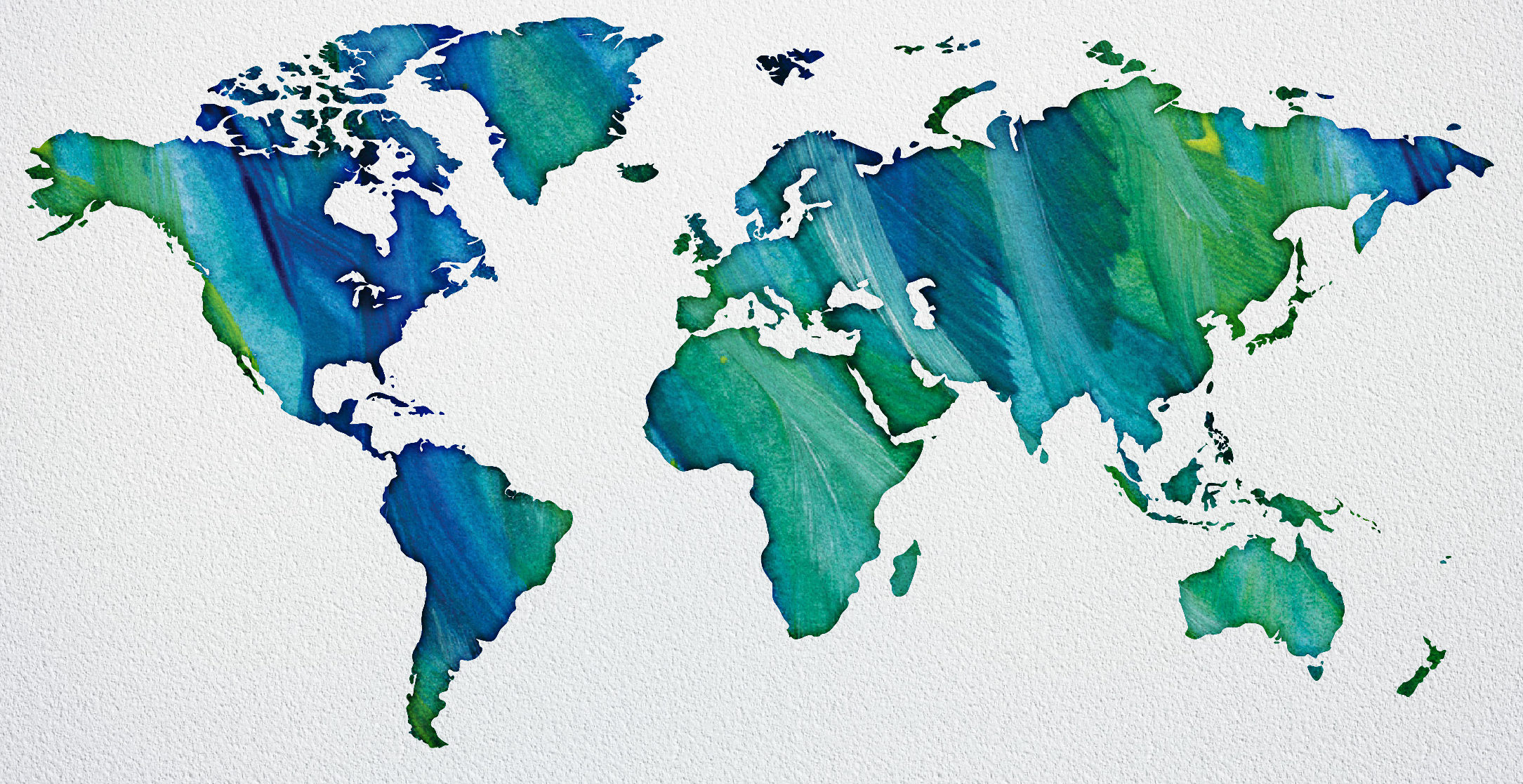 Despite heightened year-end volatility, we confirm our cautiously optimistic outlook summarized in our December 7 blog:

The US economy, unlike the stock market, enters the year with considerable strength. The unemployment rate is at a 49-year low, consumer confidence is near 20-year highs, wage growth is rising at the fastest pace since 2009, manufacturing and confidence surveys are robust, and inflation is anchored near 2%. Some of the recent boost can be attributed to one-time benefits from tax reform, so we expect 2019 growth to ease toward longer-term trends. However, it would take a meaningful shock to overthrow this considerable momentum and create a recession. Such disruptions potentially could arise from all-out trade wars or major policy errors from the Fed. We are encouraged by recent developments on both fronts, but we are not yet out of the woods. The Fed has indicated that it will make decisions based on incoming economic data and has decreased its projected 2019 rate hikes from four to a maximum of two. As for the US and China’s trade confrontation, significant progress has already been made; additional tariffs have been put on hold and negotiations have resumed. Pressure has increased on both sides to resolve the conflict as the trade war has begun to negatively impact economic growth. We think each side understands that both countries will lose if an escalation occurs.

In stark contrast to the booming US economy, the US stock market had its worst year since 2008 and suffered three falls of 10% or more throughout the year, two of which were in the fourth quarter alone. The stock market weakness occurred despite corporate profits rising over 20% in 2018. The impact of this earnings divergence on today’s market is that the S&P 500 Index price earnings ratio (P/E) of 14.1x is below both the five and ten-year average of 16.4x and 14.6x. With a cheaper than average market valuation and expectations for solid 7-9% corporate profit growth this year, stocks look attractive. A significant advance, however, will require investor sentiment to shift.

It is also useful to place the current market downturn in perspective. From its peak last September 20, the S&P 500 Index fell just under 20%, the traditional definition of a bear market, by Dec. 24. Since 1980, there have been 12 occurrences when the S&P 500 Index declined between 10% and 20% and on average it has taken less than four months to recover the previous highs. If the market were to drop further and enter a bear market, long-term investors should take note that from 1900-2018 there have been 32 bear markets, or about one every 3.5 years, and they have lasted an average of 367 days. Additionally, multi-year bull markets typically follow bear markets, with the strongest gains in the first year of recovery. In the year following the last three 20% declines, the S&P 500 Index gained an average of 32.5%.

We expect global GDP to slow in 2019 from 3.7% to 3.4%. A significant portion of this decline may be attributed to a deceleration in the US, which accounted for approximately 24% of global GDP in 2017, and to China, which accounted for 15% (source: IMF). Their combined importance to global economic stability is manifest, and our growth estimate assumes that both the US and China avoid recession in 2019. We also expect growth to slow but avoid recession in the leading advanced economies, including the euro area and Japan. These slowdowns will be offset by a pickup in several key emerging economies.

There is currently as much controversy regarding the future strength of the Chinese economy as there is the US economy. We predict a modest GDP growth decline from 6.5%-7.0% to 6.0%-6.5%. Our view is that the ability and the determination of the Chinese government to maintain at least this level of growth is underestimated by many economists who consider a plunge to be inevitable. To respond to their slowing economy Chinese policy makers are reducing taxes, easing banking restrictions, accelerating infrastructure spending, and lowering the reserve requirement ratio. We also think that they will respond to acute pressures and reach a favorable agreement with the US on trade policy and intellectual property concerns. If a trade peace occurs in congruence with the monetary and fiscal stimulus measures, investment in many of the stocks of Chinese companies and companies that do business in China, which have been severely damaged, could be rewarding.

A case can be made for emerging market stocks based on valuation and sentiment. 2018 marked another year of disappointing market returns for emerging market companies, and over the past five years, as measured by the iShares MSCI Emerging Market ETF (EEM), they have returned a paltry 7.7% versus a gain of over 50% in the S&P 500 Index. Their 11.7x P/E has declined to a level that is extremely attractive compared to other global markets. Emerging market corporate profits are expected to be high-single digits in 2019 amidst steady economic growth in major economies. We think many patient long-term investors will conclude that the multi-year trend of emerging market underperformance has ended, and investments in these companies may prove to be very timely. Worth noting here is that the EEM fell only about half the S&P 500 Index in the 4thquarter 2018, even though emerging market stocks are often considered to be higher risk. A trend reversal may already be underway.  Stability in China is paramount to the case for emerging market stocks, as China consumes about 50% of global commodities. Another key consideration are the pro-growth policies of governments and central banks, and we think Brazil and India offer prime candidates for investors.

We agree with the IMF that none of the major advanced countries in Europe and Asia present significant growth prospects. Further, the euro area lacks cohesive leadership and there will be ongoing “Brexit” headaches, Italian debt issues, and the threat of political instability in France and Germany. We think this will depress economic output and investor sentiment. Without additional stimulus measures, the equity markets of non-US developed countries are unexciting but individual company fundamentals should still be considered. Our bottom up approach in this area tends to focus on consumer discretion, health care, and technology companies.

Medium and long-term bond yields fell from recent highs in the fourth quarter as investors sought safety amid a volatile stock market. We expect bond yields to remain range-bound in 2019, with 10-year Treasury yields fluctuating between 2.5%-3.0%. Bonds that are investment-grade, high-quality, and relatively short in duration should continue to provide portfolios with capital preservation and a modest income stream. However, not all bonds are created equal. We do not recommend increasing risk to get higher yields by investing in low-quality junk or longer duration bonds. Investors wanting to take on more risk should do so in the stock market.