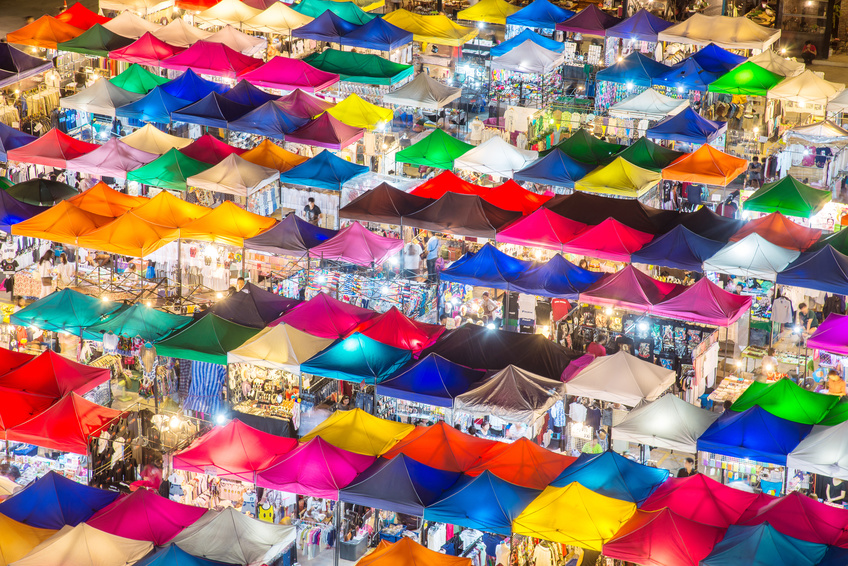 At the beginning of this year, we forecasted advances in both the US and international stock markets. Our view was that the US market would be driven by a surge in corporate earnings, whereas international markets would benefit from accelerating global economic growth, low inflation, and accommodative central banks. Markets have indeed responded: the iShares MSCI ACWI World ex US ETF has risen 16.8% and the S&P 500 Index has risen 9.5% year-to-date.

Investors are asking if the recent stock market advances are justified and are concerned that further gains will be difficult to achieve. Fueling the negativity has been a flood of media coverage focused on market observers who forecast a correction. Skeptics point out that the market’s valuation is above its long-term average, that considerable time has passed since the last market sell-off, and that a “black swan” event could cause short-term weakness. However, there are equally strong reasons to remain positive on equities:

There is always a possibility of a correction in global stock markets. We think that such a pullback would be temporary, and barring a fundamental deterioration in global growth expectations, would view it as a buying opportunity.  The biggest threat we see is the potential for protectionism and trade wars, but we think policymakers will avoid actions that would damage economic prospects.