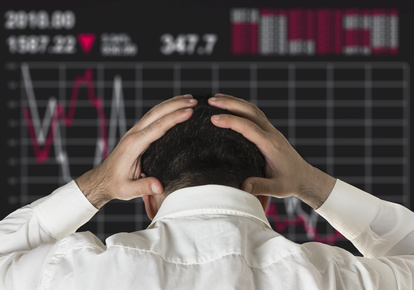 What is the Problem with Hedge Funds?

2013 was a miserable year for hedge fund relative performance. Bloomberg reports that only 16 large funds (those with assets over $1 billion) surpassed the Standard & Poor’s 500 Index as of October 31. Among the more popular approaches (asset backed, credit arbitrage, distressed, long/short equity, long-biased equity, merger arbitrage, equity statistical arbitrage), none provided an average return through October 31 of more than 11% (the S&P 500 had already surged 23.2% by this point).

For the entire year, hedge funds on average reported a modest 7.4%, which paled in comparison to the 32.4% total return of the S&P 500 Index. These results are surprising. Despite vast intellectual resources, cutting edge technological capabilities, and headline-grabbing media exposure, hedge fund managers have saddled clients with mediocre or worse returns. 2012 was also a dismal year for hedge funds: an average return of 6.2% trailed a 15.9% gain by the S&P 500. The last time hedge funds outperformed the Index as a group was 2008.
The persistent underperformance of hedge funds is in stark contrast to their continued popularity. Hedge fund clients poured in a net $71 billion as of the end of November, and, by the end of 2013 assets under management had risen to $2.01 trillion.
So, there are two perplexing issues. In addition to the relative underperformance surprise, there is the question of why investors still think hedge funds are such a promising investment. Compounding the paradox is that hedge fund clients pay hefty annual fees typically 2% to 3% of assets under management plus 20% of any returns. On the other hand, most investment advisory firms charge annual fees of roughly 1% of assets under management with no performance fees.
Prev Next
This website uses cookies to ensure you get the best experience on our website.
Cookie settingsACCEPT
Manage consent