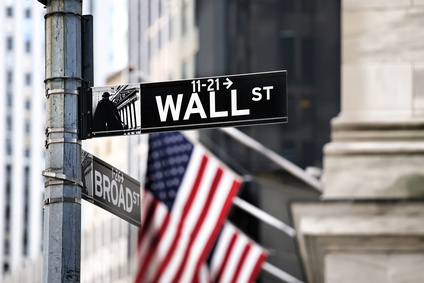 Our assessment of the U.S. economy and stock market conditions leads us to conclude that the 4+ year bull market in stocks, which includes an S&P 500 surge of 25% in 2013 through December 16 and a 160% gain since March 2009, will continue through 2014. We predict an advance of 7-9% in the S&P 500, which would be in-line with a 7-9% jump in corporate profits. A double-digit increase is possible if the “multiple expansion” of 2013 extends into next year. Corrections are a normal characteristic of bull markets, and some believe that the current market is overdue for a 10%+ setback, but we would view such a correction as a buying opportunity unless there is a change in the following favorable economic
and market conditions:

A relevant consideration in our market forecast is that the level of risk in the U.S. market is reduced from prior years. The possibility of a relapse into recession is diminishing as foreign economies expand and geopolitical tensions moderate. Investor concern with dysfunction in Washington has declined significantly over the past two years, with neither political party willing to appear obstructionist as a
general election approaches.
We view the upcoming, widely anticipated reduction in the Federal Reserve’s bond buying program (tapering) as a threat to the U.S. market. The fear is that tapering will force rates up to such an extent that it will choke off the housing industry, discourage consumers, and trigger a possible recession in an economy that has yet to restore full health. We think this is unlikely because the Federal Reserve is highly sensitive to declining growth and would adjust its policy if this outcome seems possible.
Despite the fundamental economic and market positives, there is a nagging suspicion held by many investors that something ominous is on the horizon. This view is often based on an awareness that the
average duration of past bull markets is about 5 years and the current bull market is approaching this point. Markets do not operate on a preset clock and we encourage investors to base their strategies on empirical conditions. Underlying economic fundamentals are much more reliable predictors of market tops, and they are currently propitious.
Prev Next
This website uses cookies to ensure you get the best experience on our website.
Cookie settingsACCEPT
Manage consent