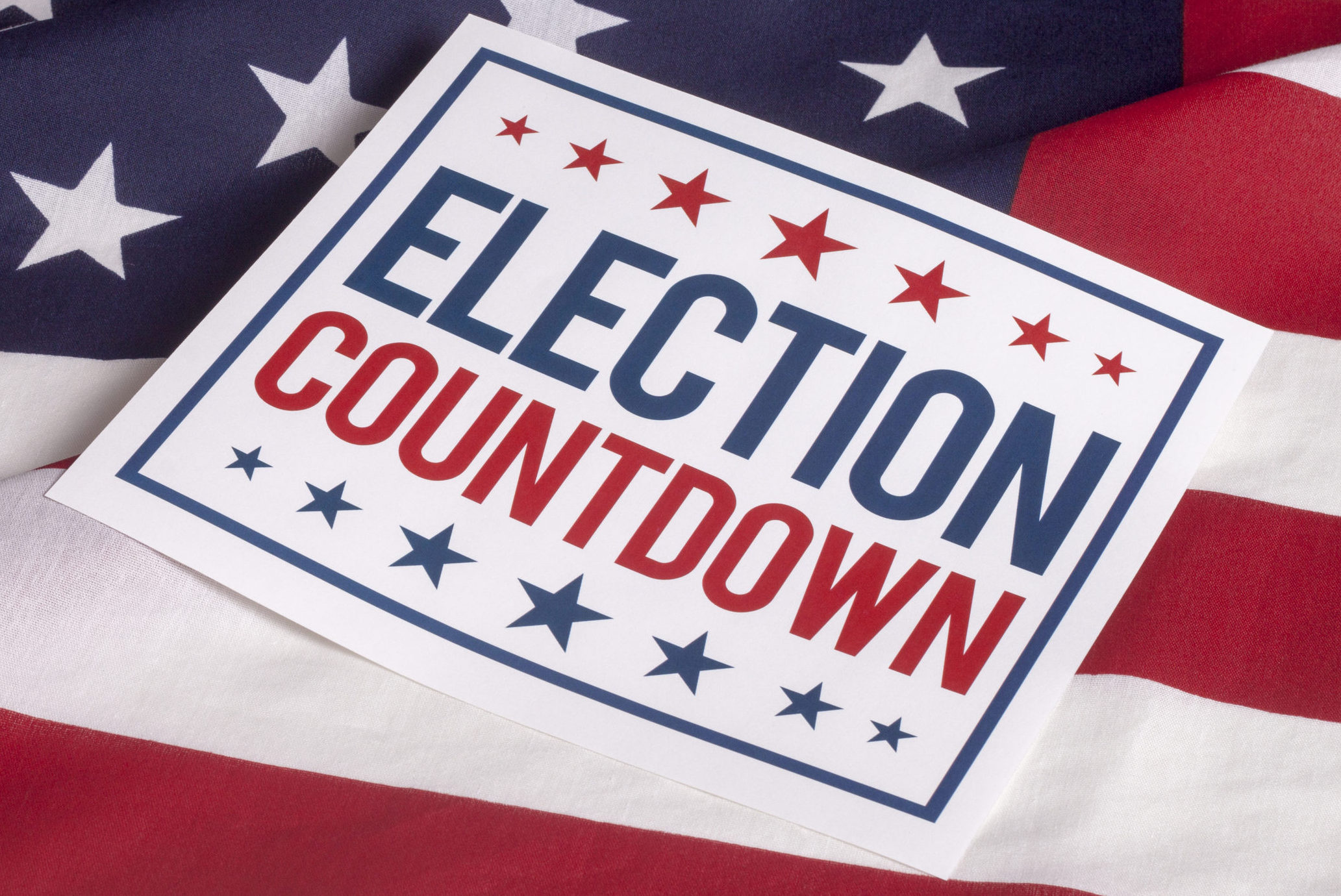 The Presidential Election and the Stock Market

The uncertain outcome of the presidential and congressional elections has resulted in significantly conflicting implications for the stock market. In our view, the most probable scenario (based on recent polls) is a Hillary Clinton presidency, a Republican House, and an evenly divided Senate. We think this result would be greeted favorably by the market and lead to an advance of perhaps 3-7% by year end. On the other hand, there are several other scenarios (notably a Donald Trump victory or a Democratic sweep of the presidency and both houses of congress) that could trigger a short-term correction. In any case, we would expect a market recovery within several months. Consequently, we recommend investors adopt a 6-12 month horizon and maintain their normal exposure to stocks.

The presidential election is only one of many future developments that will influence the course of the market and we expect most of these to be positive. Most importantly, the economy appears to be strengthening and corporate profits are accelerating. In addition, inflation and interest rates are expected to remain near historic lows. We also forecast a modest pickup in international economies and are encouraged by evidence of strength in China, improving prospects for many emerging economies, and signs that Europe will navigate Brexit negotiations with only minor dislocation to economies and financial markets. Further, stocks will be supported by a high level of dividend increases, buybacks, and merger and acquisition activity. Investments in money-market funds and bonds, meanwhile, are unlikely to become attractive competitors to stocks for investors with a long-term horizon.

A greater threat to the U.S. stock market than the outcome of the presidential election may be a surprising (less accommodative) shift in Federal Reserve policy. We do not think this will happen. Currently, about 85% of investors anticipate a modest rate hike in December, which presumably is already reflected in the market. More rate increases are likely in 2017 but the Fed has clearly established its determination to avoid any move that is not supported by economic fundamentals.

The most probable scenario (a Hillary Clinton presidency, Republican controlled House, and split Senate) portends continued partisan hostility and legislative gridlock. As frustrating as dysfunctional government may be to the general public, it is a condition investors have lived with for years and do not find threatening. In contrast, other scenarios would surprise or even shock many investors and present them with considerable uncertainty, which is always viewed as a negative for the market. The most likely scenario, therefore, could spark a “relief rally.”

It is important to note that we do not think any political outcome will derail the U.S. economy and usher in a recession. Over the past several years, we have acknowledged that threats of a recession could well result in short term corrections of 10-15%. However, our view remains that it would take an actual recession to bring on an extended bear market in excess of 20%.